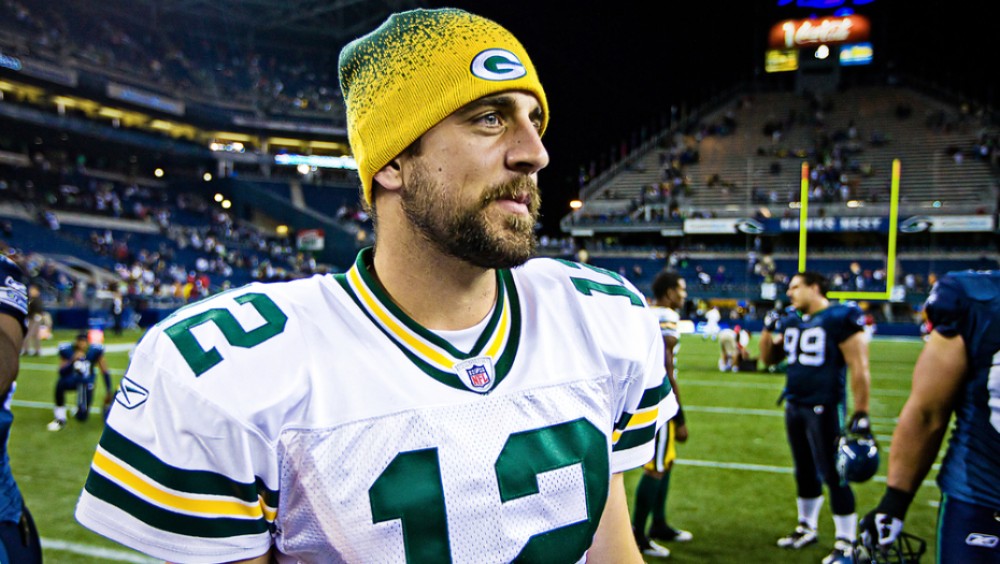 Green Bay Packers quarterback Aaron Rodgers will become the highest paid player in NFL history, after agreeing a four-year contract extension reported to be worth $134M. The 34-year-old will reportedly earn more than $80m by March 2019. The new deal surpasses that of Atlanta Falcons quarterback Matt Ryan, who held the previous record. Rodgers, 34, led the Packers to the Super Bowl championship in 2011, where he was also named most valuable player. The two-time MVP has spent his career at the Packers since being selected in the first round of the 2005 NFL draft. Rodgers still has two years remaining on his contract, but it has been extended through 2023.

Via www.chicagotribune.com
Aaron Rodgers, to no one’s surprise, has become the latest star quarterback to push the salary…
08/29/2018 3:07 PM