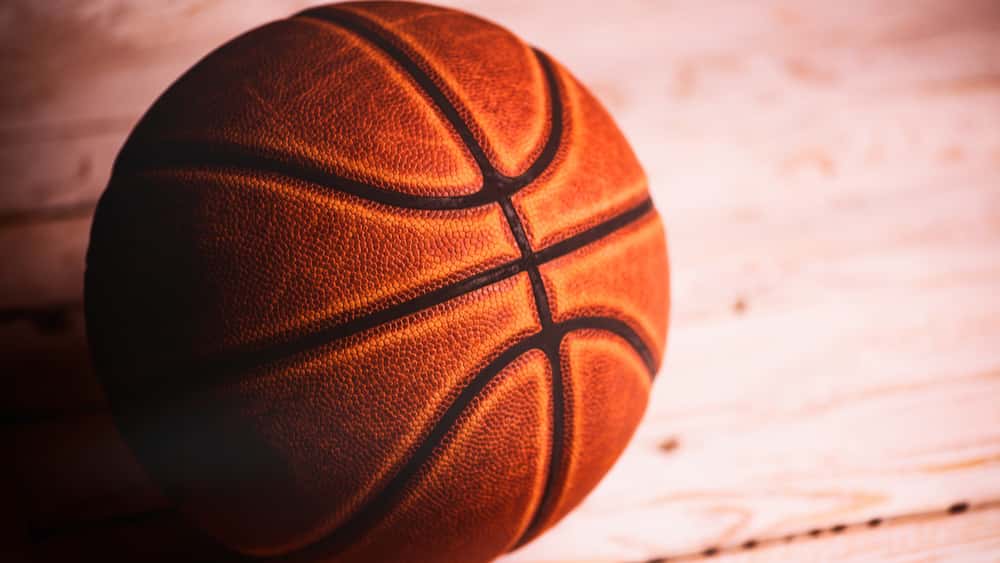 The Cleveland Cavaliers are one of a handful of NBA teams planning to reopen their training facilities Friday for individual player workouts. Coach J.B. Bickerstaff said the team has worked with health officials to ensure players and coaches are safe. Bickerstaff said the league has advised coaches to wear masks and gloves. The team says no one will be allowed to enter the building without having their temperature taken.

Michigan coach Jim Harbaugh is pushing for a change that would allow football players to enter the NFL draft after their freshman or sophomore seasons in college. Currently, players are not eligible for the NFL draft until they have been out of high school for at least three years. It is a policy in the collective bargaining agreement that runs through the 2030 season.

The NFL has set protocols for reopening team facilities and has told the 32 teams to have them in place by May 15. Commissioner Roger Goodell mapped out several phases of protocols in a memo obtained by The Associated Press. The first phase to deal with the coronavirus pandemic would involve a limited number of non-player personnel. The individual clubs would decide which employees could return to the facility and when, once the buildings reopen. No players would be permitted in the facility except to continue therapy and rehabilitation for injuries that were underway when facilities were ordered closed in late March.

New York City Mayor Bill De Blasio doesn’t see games returning to Yankee Stadium or Citi Field very quickly, at least not with fans. De Blasio says bigger events are going to be one of the last things that will really fit the equation as the country restarts. He says the perfect time to reopen big events is when the new coronavirus has been “beaten back to next to nothing.”

Canadian Football League Commissioner Randy Ambrosie said the most likely scenario is to cancel the season because of the COVID-19 pandemic. Ambrosie made the admission for the first time while testifying Thursday to a House of Commons standing committee on finance. News broke last week that the CFL had requested up to $150 million Canadian in assistance from the federal government. During his testimony, Ambrosie said the league’s future is “very much in jeopardy.”

IndyCar has gotten the go-ahead to finally start its season in Texas. The race will be run June 6 without spectators at Texas Motor Speedway. That was the next race on the series schedule that hadn’t been postponed or canceled because of the coronavirus pandemic. IndyCar President Jay Frye says IndyCar worked closely with TMS President Eddie Gossage, his track and public health officials on a plan to “ensure the safety of our event participants.”