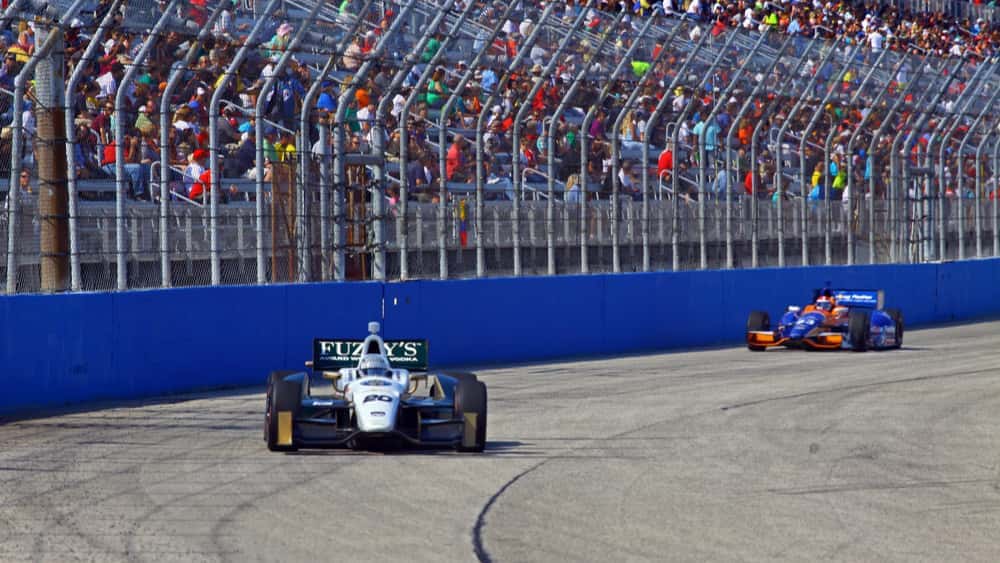 MAJOR LEAGUE BASEBALL
The White Sox optioned right-hander Michael Kopech to Triple-A Charlotte. The 23-year-old Kopech is one of baseball’s top pitching prospects. He missed last season after he had Tommy John surgery in September 2018, but he hit triple-digits on the radar gun during his first spring training appearance on March 10.

OTHER SPORTS NOTES
The Indianapolis 500 has been postponed until August. It will be the first time since 1946 that the race won’t be run on Memorial Day weekend. IndyCar initially said it would resume racing May 9 on the road course at Indianapolis. That race will now be run on July 4, a day before NASCAR races at The Brickyard. The Indy 500 will be moved to Aug. 23.

The company that manufactures uniforms for Major League Baseball has suspended production on jerseys and is instead using the polyester mesh fabric to make masks and gowns for hospitals in Pennsylvania and nearby states.

Hockey equipment manufacturer Bauer has shifted from making visors for helmets to medical visors for those fighting the coronavirus pandemic.