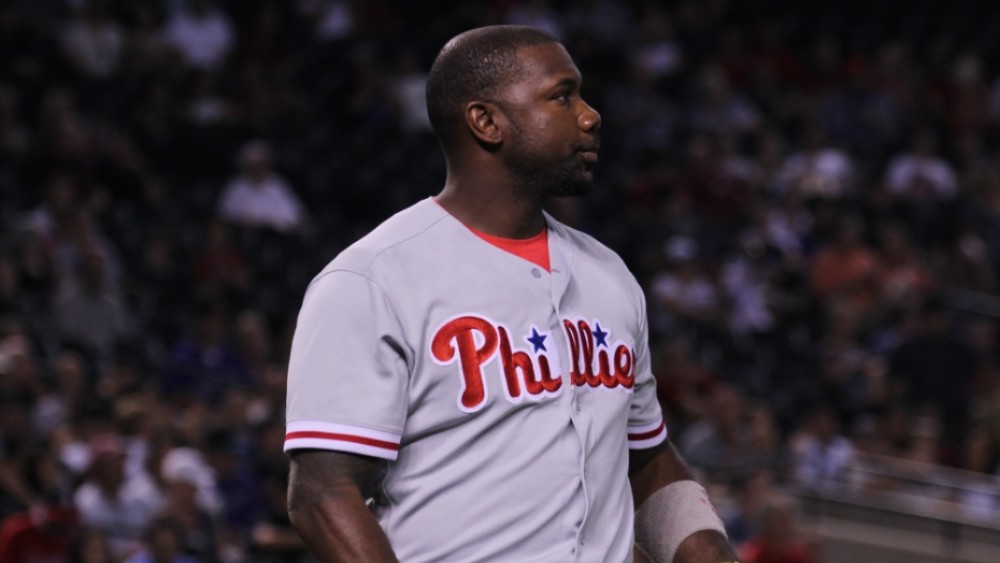 Former Philadelphia Phillies star Ryan Howard announced his retirement from baseball on Tuesday. Howard, 38, has not played in the majors since 2016 and has been a free agent since November. The former National League MVP signed minor league deals with the Atlanta Braves and Colorado Rockies last season, but his entire major league career was spent with the Phillies.  Howard was a career .258 hitter with 382 home runs and 1,194 RBIs in his 13 seasons with the Phillies. He twice led the majors in homers and led the majors in RBIs three times during a dominant six-year stretch from 2006 to 2011, when he averaged 44 homers and 133 RBIs per season. As a rookie in 2005, Howard had 22 home runs and 63 RBIs in just 88 games and was named the NL Rookie of the Year. He was voted MVP the following season, when he led the majors with 58 homers and 149 RBIs. Howard again led the majors in homers (48) and RBIs (146) in 2008, while helping the Phillies win their first World Series title since 1980.  In 2011, he suffered a torn Achilles on the final play of the NLD and over the next five years his career was plagued by knee, foot and Achilles injuries.