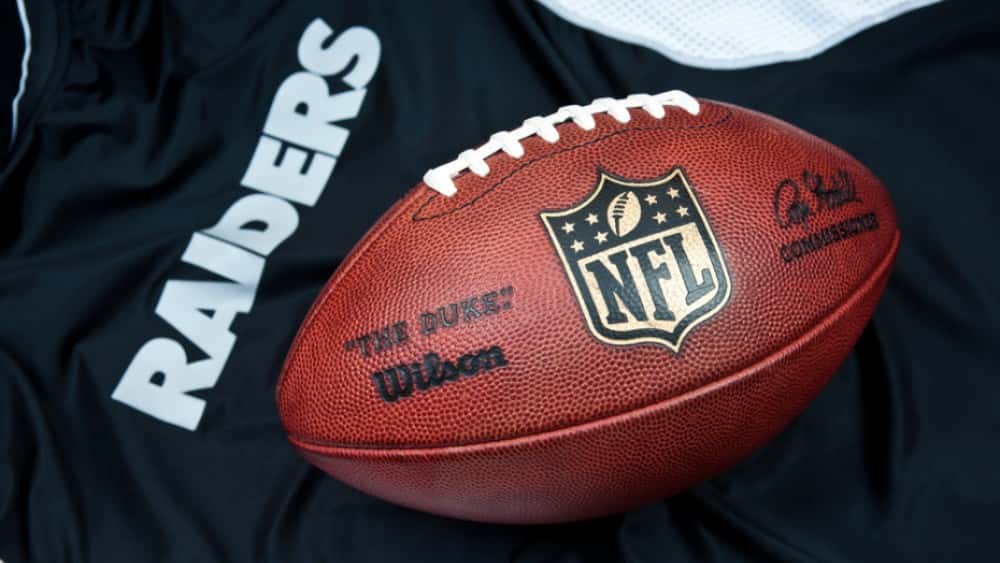 The Oakland Raiders are signing former Bills quarterback Nathan Peterman to their practice squad, according to a team source. Current Raiders backup quarterback A.J. McCarron was the lone backup and scout team quarterback for the Raiders, who play their home finale Monday night against the Broncos. Peterman, 24, was released in November from Buffalo. In four games this season, Peterman was 44-for-81 with a touchdown, seven interceptions and a passer rating of 30.7. Overall with Buffalo, Peterman was 69-for-133 for 563 yards, three touchdowns and 13 interceptions. 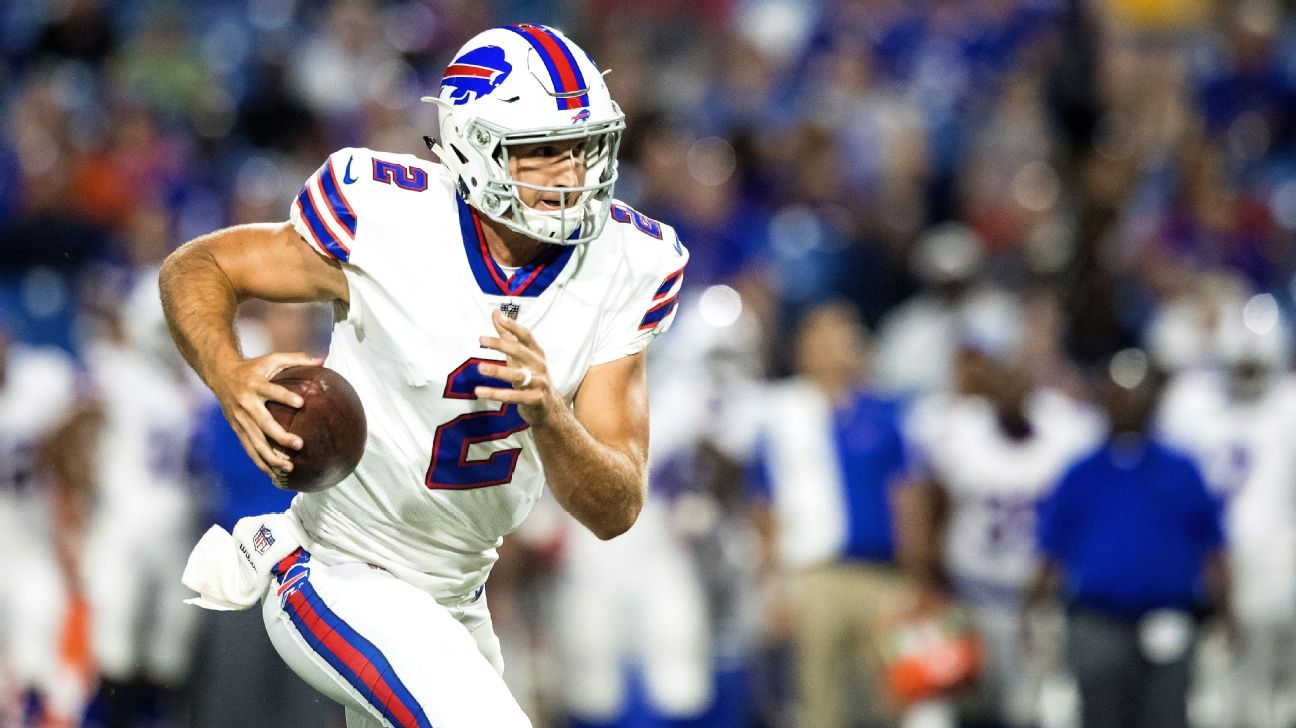