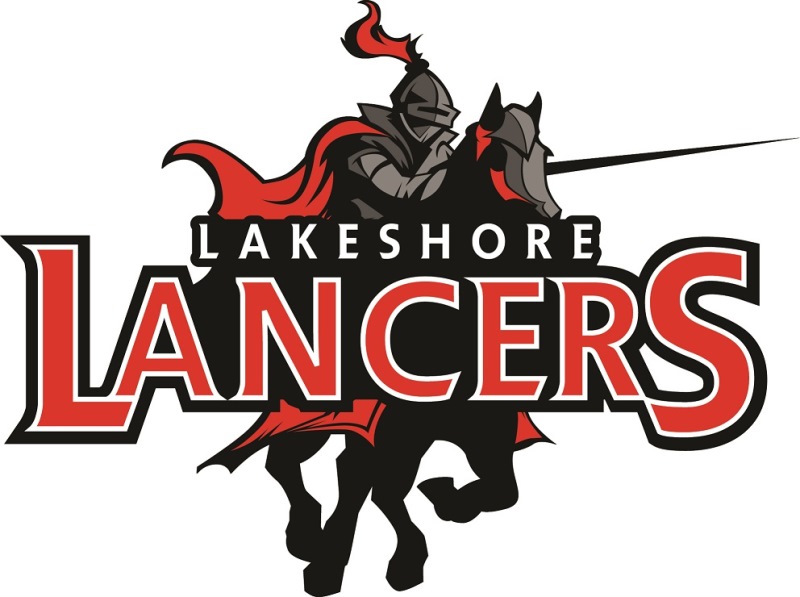 A familiar face will be walking the sidelines for Lakeshore Football. It’s been announced that Denny Dock is returning to guide the Lancers once again.

Dock retired from coaching the Lakeshore football team after the 2013 season after leading the team for 26 years. He was hired at Lakeshore in 1988 after head coaching stops at Hartford and Dowagiac High Schools.

Dock’s overall head coaching record is 263-78, including a 209-66 mark at Lakeshore. His 263 wins ranks him #1 all-time in Southwest Michigan (Berrien, Cass, and Van Buren Counties).

Dock led the Lancers to 26 winning seasons and four undefeated regular seasons. His Lakeshore teams qualified for the playoffs 18 times, including a run of 16 in a row. Under his direction, Lakeshore captured 12 conference titles, eight district championships, and four regional crowns.

Watch our full interview with Dock below: