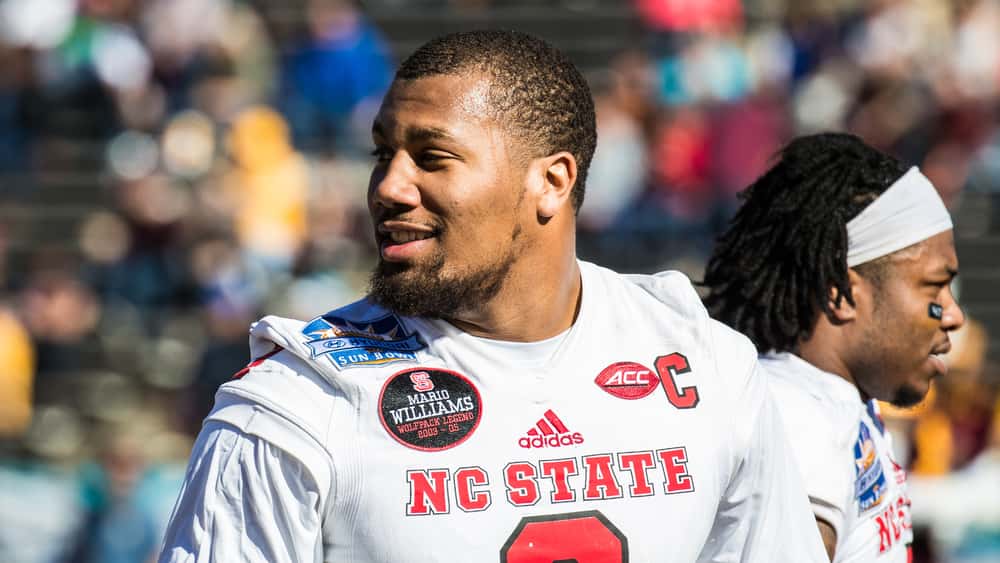 Denver Broncos coach Vic Fangio confirmed that Bradley Chubb suffered a partially torn ACL in his left knee and will miss the rest of the season. The season-ending injury occurred in Denver’s 26-24 loss Sunday to the Jacksonville Jaguars.

“It’s a huge loss,” Fangio said Monday. “He’s one of our better players, obviously. He’s a tempo-setter, a great person, a great leader.”

Fangio said Chubb had discomfort in his knee Monday morning and was sent for an MRI, which revealed the partial tear. Chubb suffered the injury with just over 14 minutes remaining when he was engaged with Jaguars tight end Geoff Swaim on a run by running back Ryquell Armstead. 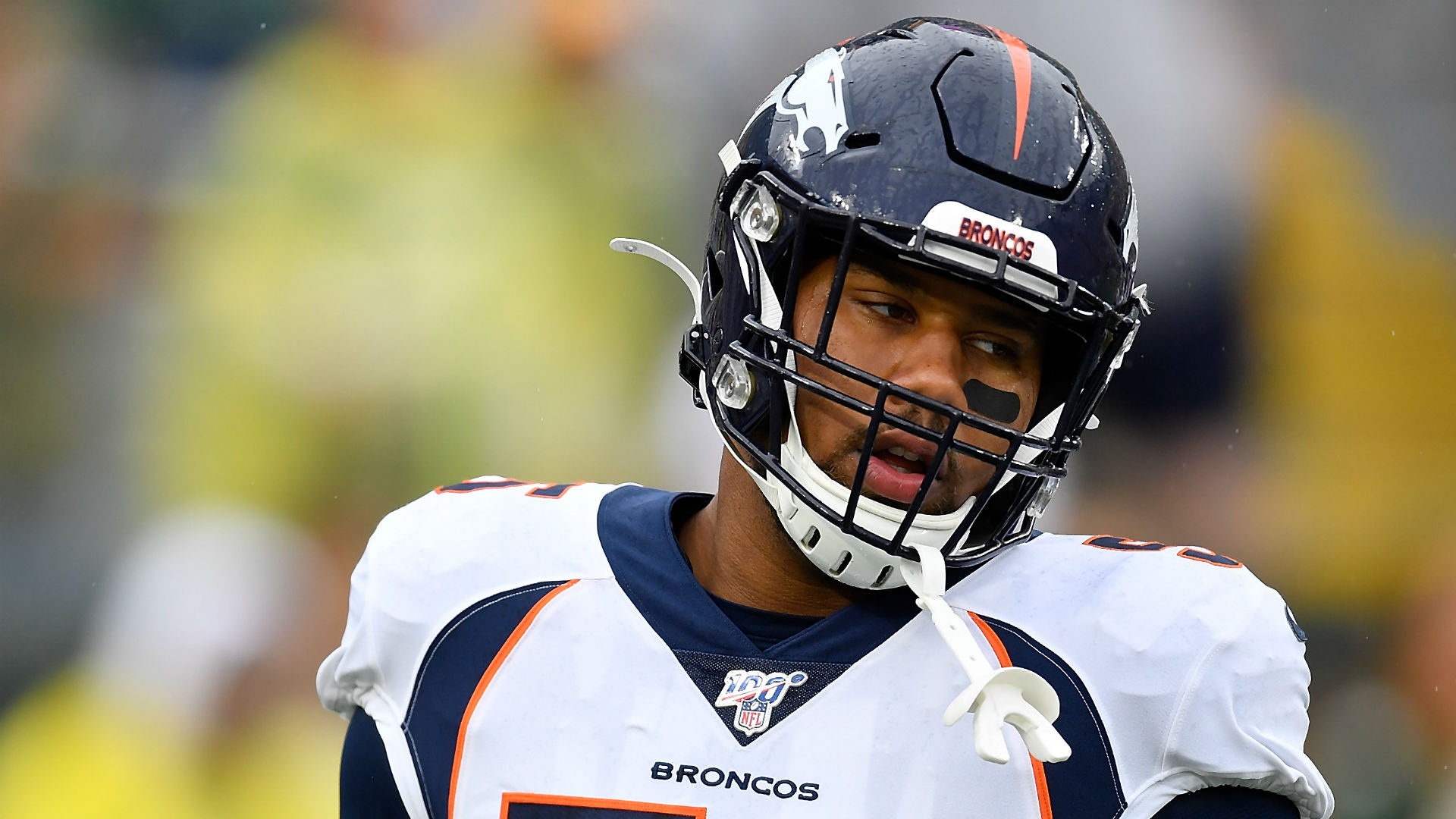