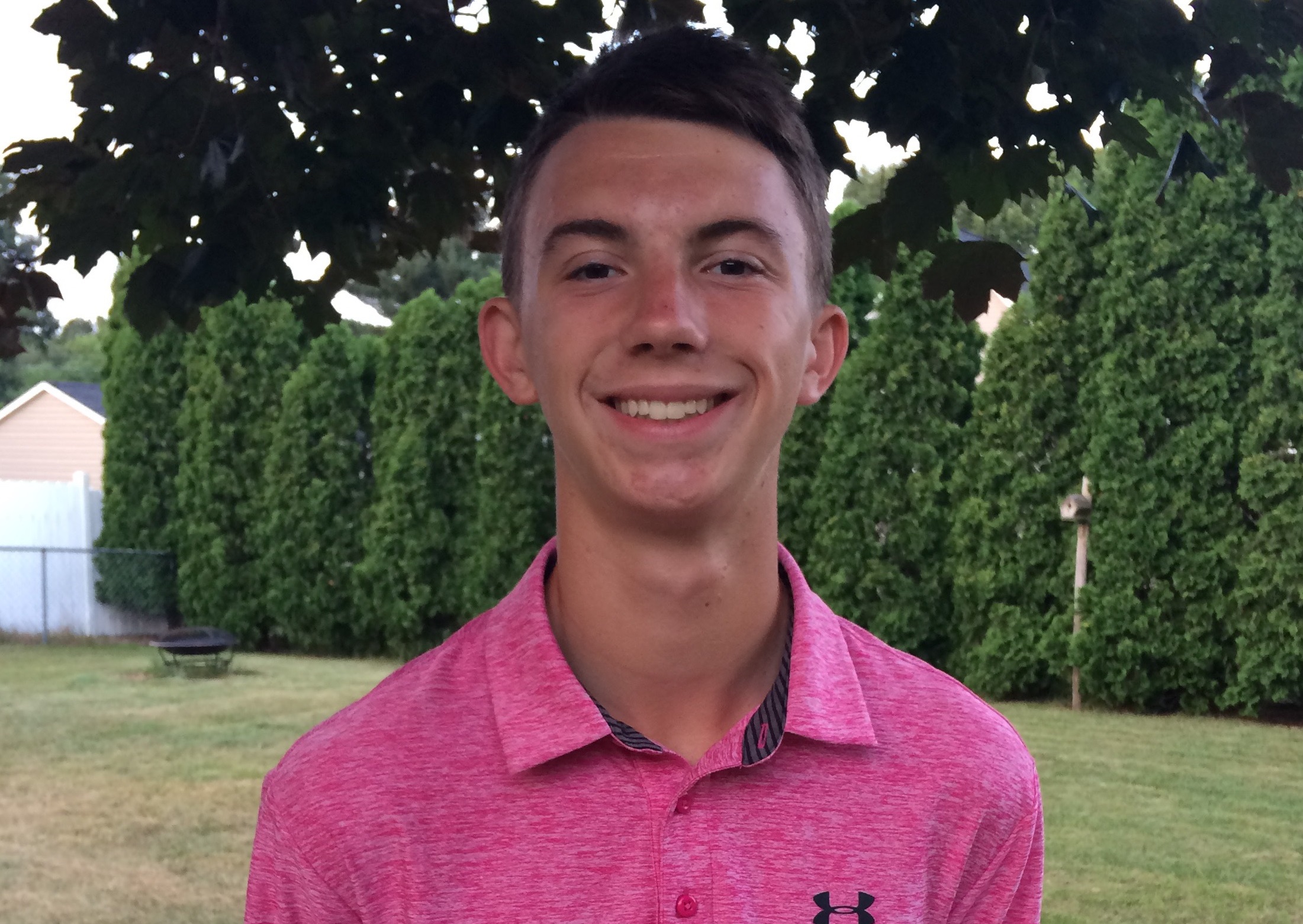 California, September 24-30. The tournament, which is hosted by the Monterey Peninsula Foundation, will be televised internationally on Golf Channel September 28-30.

The PURE Insurance Championship is the only event of its kind in which 81 junior golfers from The First Tee are teamed with 81 PGA TOUR Champions players and 162 amateurs during an official PGA TOUR Champions tournament. Longyear will be competing for the pro-junior title. He will join 80 other participants from The First Tee chapters, selected by a national panel of judges. The participants, which represent 22 states, were selected based on playing ability and application of the Nine Core Values and life skills learned through their involvement with The First Tee’s programs.

“We are proud to be a part of such a prestigious event that supports so many deserving young men and women from The First Tee throughout the country,” said Katherine Frattarola, Chief Marketing Officer of the PURE Group of Insurance Companies. “They are what make this tournament so special, and it’s humbling to be a part of something that has such a profound impact on their lives both on and off the course.”

“We are proud of the junior golfers selected to play at this year’s PURE Insurance Championship,” said Keith Dawkins, Chief Executive Officer of The First Tee. “These 81 teens, and the event, embody The First Tee’s beliefs around the importance of fan engagement, diversity and inclusion and having a sense of civic responsibility that is expressed through our Nine Core Values.”

As of July 11, players committed to compete in the PURE Insurance Championship include defending champion and World Golf Hall of Fame member Bernhard Langer, as well as fellow World Golf Hall of Fame members Colin Montgomerie, Mark O’Meara and Sandy Lyle. Players have until Friday, September 21 to commit, with additional commitments to be announced in the coming months.

“There are many things that excite me about going to Pebble Beach,” said Longyear. “I am most excited about having the opportunity to learn from one of the tour pros and be able to implement what he tells me into my game, as well as bring back that knowledge to my chapter to share.”

In this 15th tournament year, more than 870 kids from The First Tee have played in the tournament while learning from PGA TOUR Champions players and amateurs in the field, all while showcasing The First Tee’s Nine Core Values and the leadership and life skills they have acquired.

The First Tee of Benton Harbor is one of 150 chapters around the country and world introducing the sport of golf and The First Tee’s Nine Core Values to kids, positively impacting their lives. The organization is engaging the next generation of fans, growing and diversifying the sport and positively impacting millions of kids along the way through The First Tee Nine Core Values™: honesty, integrity, sportsmanship, respect, confidence, responsibility, perseverance, courtesy and judgment.