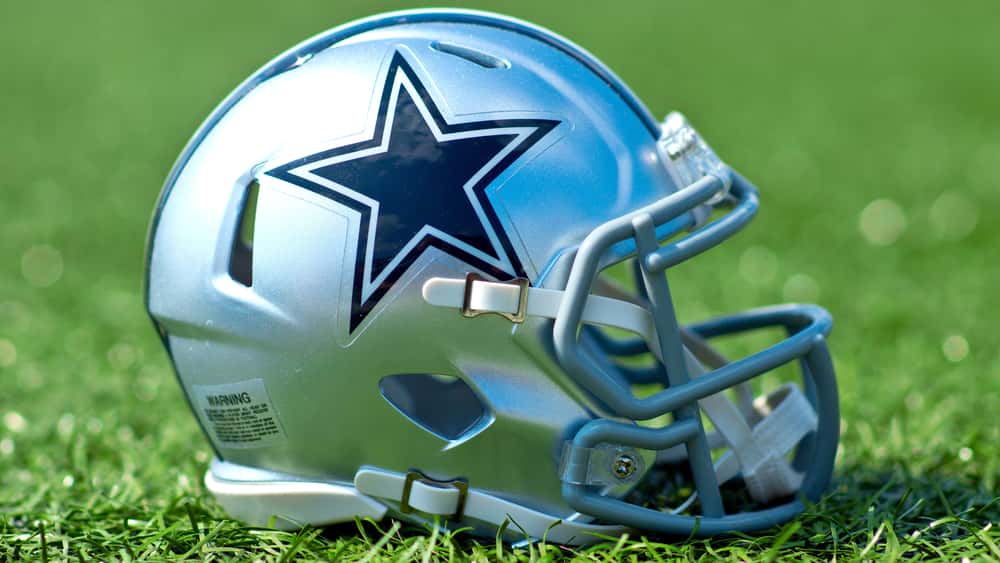 Dallas Cowboys qauarterback Dak Prescott is dealing with a shoulder injury, but says it shouldn’t keep him from playing Sunday when the Cowboys try to qualify for the playoffs at Philadelphia.The Cowboys and Eagles are tied for the NFC East lead at 7-7.

Prescott didn’t throw during practice on Wednesday, but Coach Jason Garrett said Prescott had an MRI and “everything seems to be OK.” Prescott was already dealing with injuries to his right index finger and left wrist. Prescott was injured at the end of a 7-yard run in the first quarter of last weekend’s 44-21 win over the Los Angeles Rams. Rams linebacker Clay Matthews landed on his shoulder while making the tackle; however Prescott didn’t leave the game and threw two touchdown passes in the first half.

The 26-year-old Prescott has started every game in his four-year career.

Via rssfeeds.usatoday.com
Dak Prescott injured his right shoulder in the first quarter of last week’s win over the Los…
12/18/2019 4:07 PM