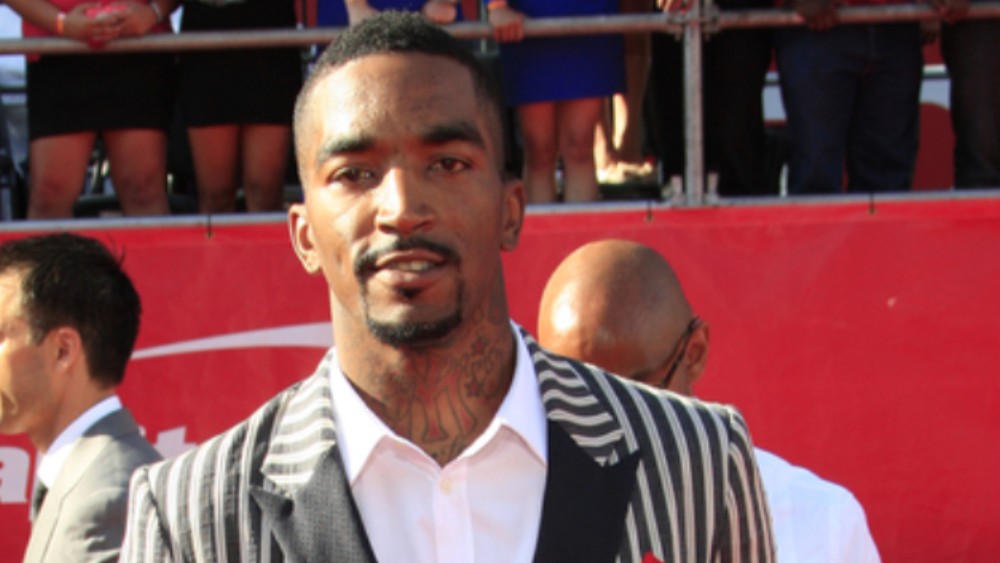 The Cleveland Cavaliers and guard J.R. Smith will part ways, as the team figures out the best route in which to trade the 15-year NBA veteran. Smith and his representatives will work with the team to figure out trade options. The Cavaliers said in a statement released on Tuesday, November 20th: “the organization wishes JR and his family well and appreciates and thanks him for his contributions in the community, to the team and his role in the 2016 NBA Championship.”

Cleveland entered Tuesday at 2-13, the worst record in the NBA, as the team tries to regroup after losing LeBron James to the Los Angeles Lakers.

Smith, who started his career with the New Orleans Hornets in 2004, is averaging a career-worst 6.7 points per game this season while playing in 11 of Cleveland’s games with four starts. He’s shooting a career-worse 34.2 percent from the field as well.

Smith is earning $14.7 million this season and $15.6 million next season. However, only $3.8 million of his 2019-20 salary is guaranteed so he could be waived for that amount in the upcoming offseason.