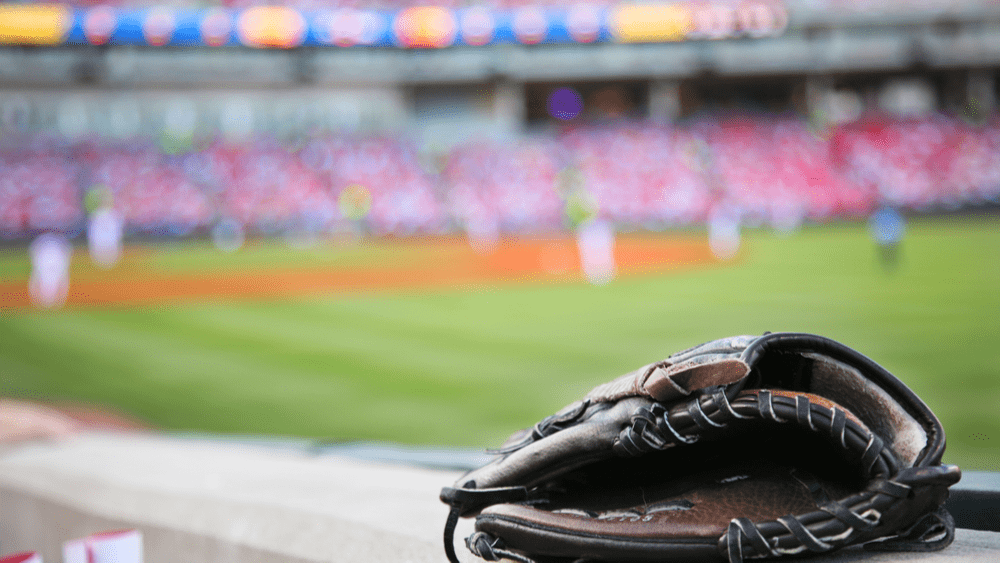 Update: The Reds announced they have suspended Thom Brennaman following his use of a homophobic slur on-air, saying in a statement: “The Cincinnati Reds organization is devastated by the horrific, homophobic remark made this evening by Thom Brennaman. He was pulled off the air, and effective immediately was suspended from doing Reds broadcasts. We will be addressing our broadcasting team in the coming days.”

Cincinnati Reds broadcaster Thom Brennaman has apologized for using a homophobic slur during Wednesday’s game against the Kansas City Royals. In a clip that has circulated around social media, Brennaman was heard saying the slur moments after the Fox Sports Ohio broadcast returned from a commercial break before the top of the seventh inning. The 56-year-old sportscaster didn’t appear to realize he was already on air when he said, “One of the [expletive] capitals of the world.”

By the fifth inning of the second game of a doubleheader, Brennaman issued an apology for using the slur. Before signing off and turning over play-by-play duties to Jim Day, Brennaman said, “I made a comment earlier tonight that I guess went out over the air that I am deeply ashamed of. If I have hurt anyone out there, I can’t tell you how much I say from the bottom of my heart I’m so very, very sorry. I pride myself and think of myself as a man of faith.”

Thom Brennaman is the son of Hall of Fame broadcaster Marty Brennaman, and has called MLB games for 33 years. He’s been a member of Fox Sports for the last 27 years.