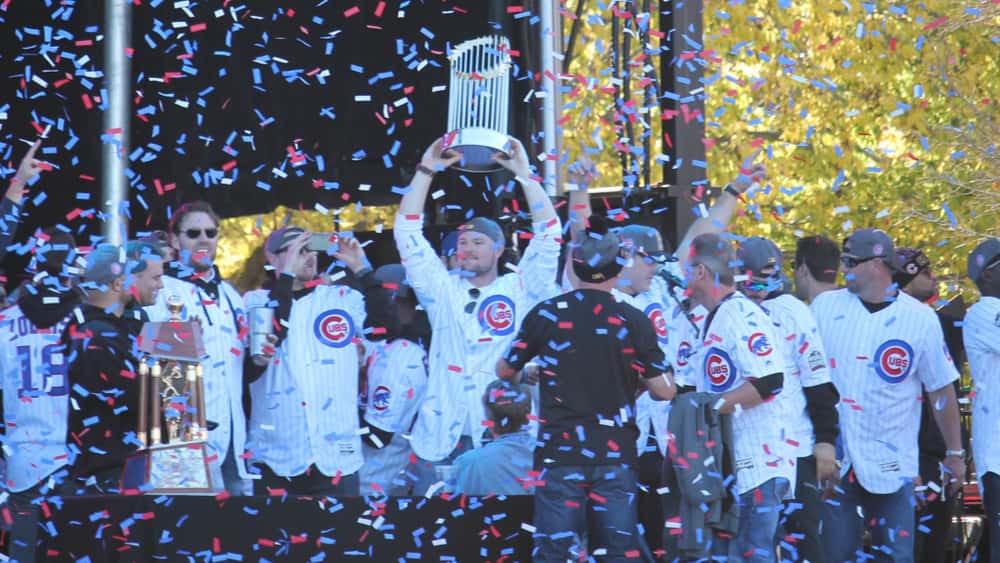 The Chicago Cubs have named former catcher and 2016 World Series champion David Ross as the team’s next manager.

Ross’s name was one of the first to be considered after the Cubs parted ways with Joe Maddon after five seasons. Maddon led the team to its first World Series title in 108 years and finished with a 471–339 record. Last week, Maddon was named the Angels’ new manager. 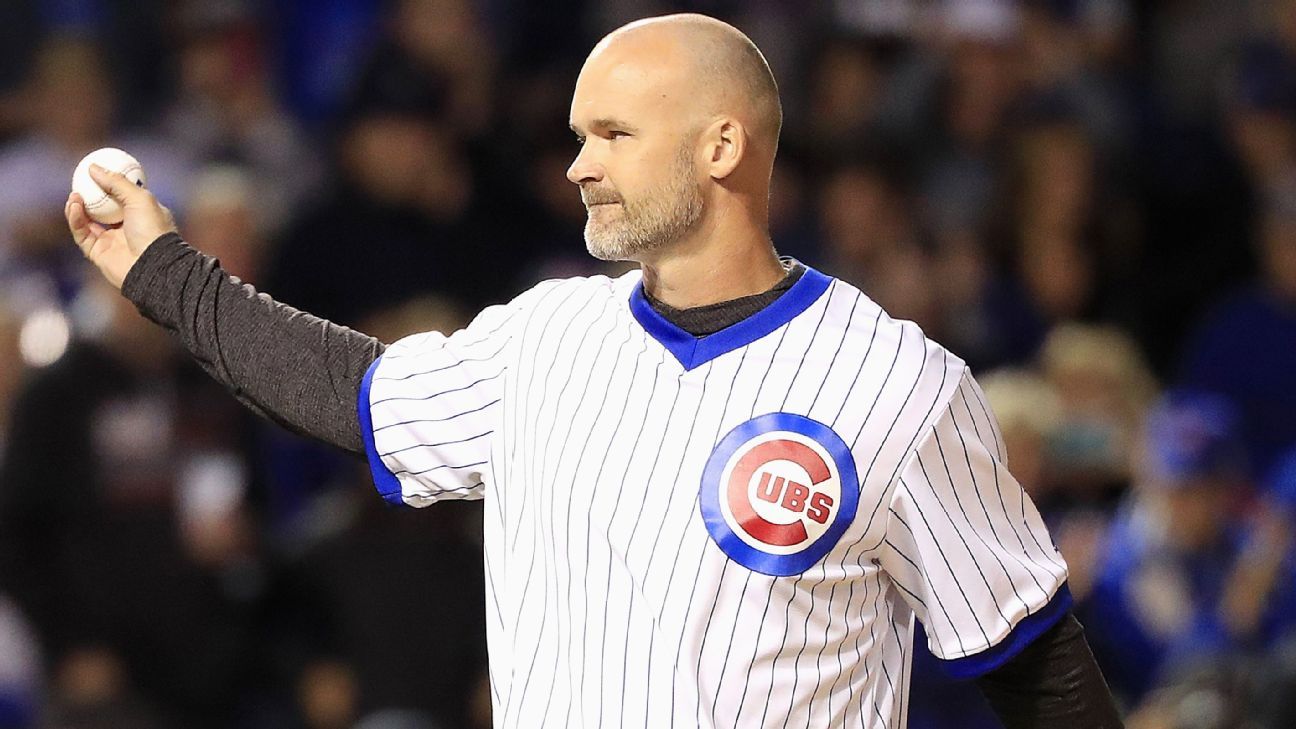