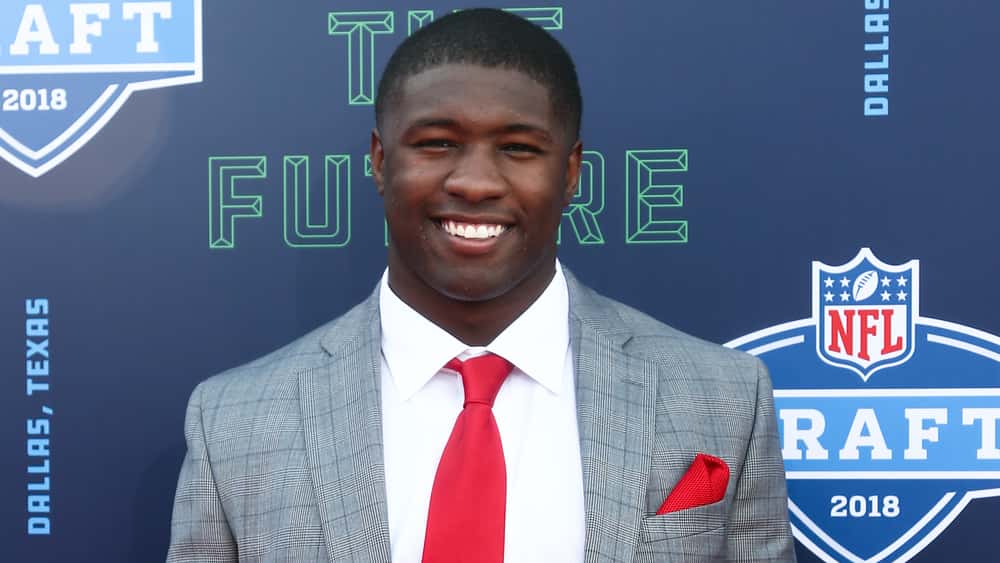 Chicago Bears linebacker Roquan Smith announced that he will play versus the Oakland Raiders in London Sunday.  However, Smith refused to discuss the nature of the “personal reasons” that forced Chicago to deactivate him last weekend.

Smith said before being a full participant in Wednesday’s practice, “I will play. [But] like coach [Matt Nagy] said, it was a personal reason. That’s behind us now. So just focused on getting better this week and moving on to Oakland.” Smith said the league mandated he speak to the media about the subject. “It was just a personal issue so I’m moving forward,” Smith said. “I’m past the situation now actually. Just addressing it because I have to.”

Smith recorded a team-high 122 tackles after appearing in all 16 games (15 starts) for the Bears last season. The second-year linebacker was credited with six tackles in the Bears’ win at Washington in Week 3.

Via profootballtalk.nbcsports.com
Bears linebacker Roquan Smith was back at practice on Wednesday after missing last…
10/02/2019 3:34 PM