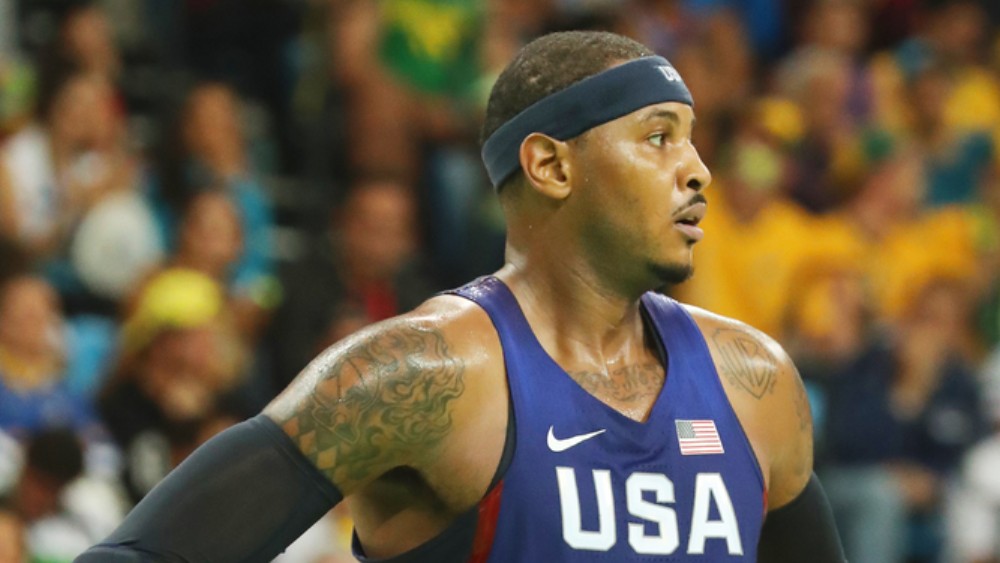 Carmelo Anthony has notified the Oklahoma City Thunder that he has opted into his deal for 2018/19 by not exercising his early termination option. Anthony, 34, who is owed $27.9 million next season, will team up with Russell Westbrook in the Western Conference. Last season, the 34-year-old All-Star averaged career lows: 16.2 points on 40.4 percent shooting. Anthony will earn $27.9 million in 2018-19 — the final year of the five-year, $120 million contract he signed with the New York Knicks in 2014. With his salary, coupled with what is expected to be a max-level contract for Paul George, the Thunder would have one of the NBA’s largest payrolls. 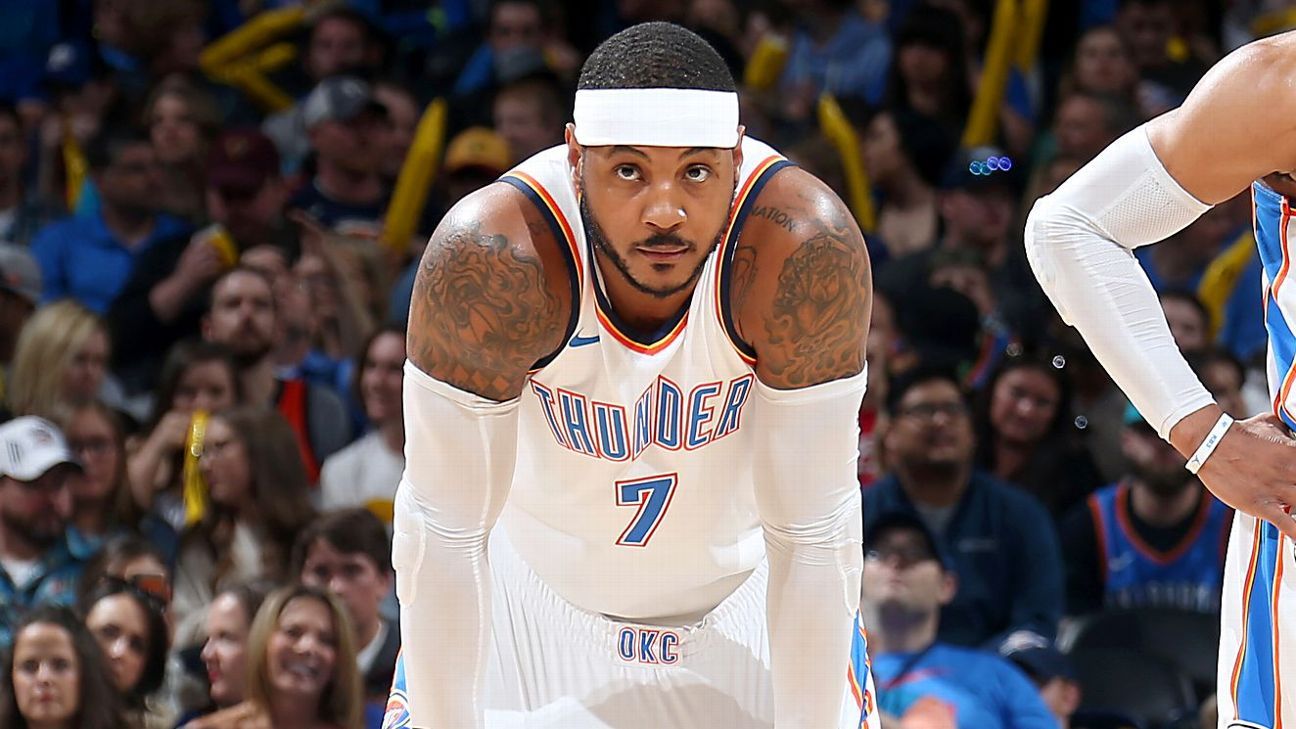 Melo opts in for $27.9M contract with Thunder