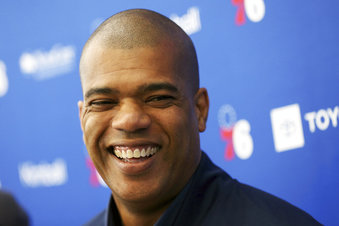 A person familiar with the situation told the AP about the deal on condition of anonymity because the move hadn’t been announced.