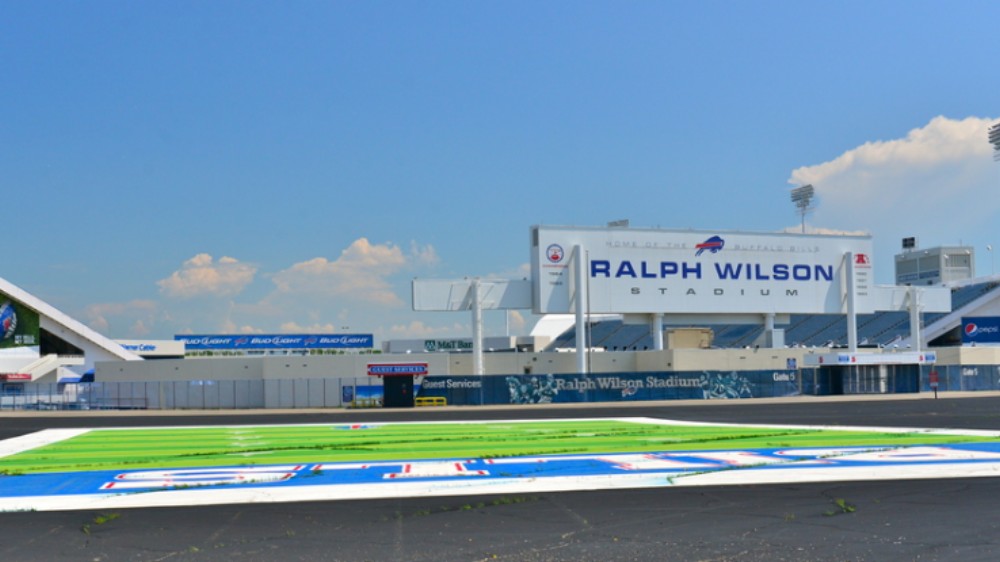 The Buffalo Bills named Nathan Peterman their starting quarterback for the regular-season opener Sunday against the Baltimore Ravens. Peterman has been one of the better preseason quarterbacks; he had a 80.5 completion percentage and averaged 10.5 yards per attempt. The decision to name Peterman the starter was expected after he completed 33 of 41 passes this preseason for 431 yards, three touchdowns and one interception. Peterman will be the Bills’ 11th season-opening starting quarterback since 1997, their first season without Jim Kelly. Peterman, 24, was a fifth-round pick of the Bills in the 2017 draft. He began his college career at Tennessee before transferring to Pittsburgh for his final two seasons.

Via www.baltimoresun.com
There will be two first-round quarterbacks on the sidelines of the Ravens’ season opener…
09/03/2018 2:39 PM