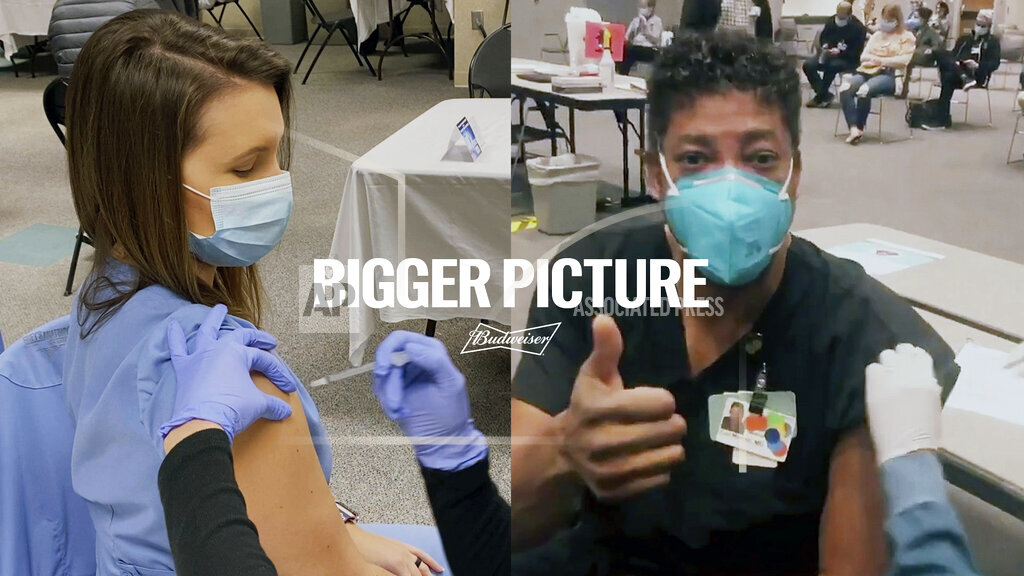 For the first time since 1983, when Anheuser-Busch used all of its ad time to introduce a beer called Bud Light, the beer giant isn’t advertising its iconic Budweiser brand during the Super Bowl.

Following similar announcements from Pepsi and Coke, Budweiser will instead donate the money it would have spent on the ad to coronavirus vaccination awareness efforts.

The decision to not do an anthemic Budweiser ad — which over nearly four decades have made American icons of frogs chirping “Budweiser,” guys screaming “Whassup!”, and of course the Budweiser Clydesdales — showcases the caution with which some advertisers are approaching the Super Bowl with during the pandemic.