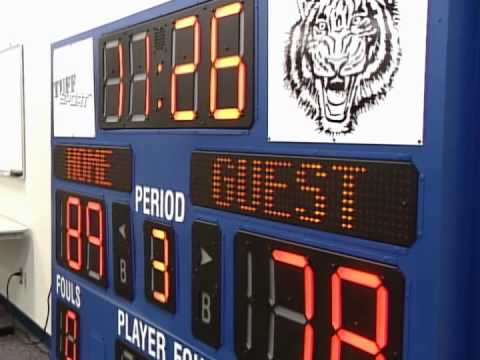 CLASS A
Class A at Portage Northern (1) (Round 1 at local sites)
Kalamazoo Central 72, Lakeshore 48
Leading by 13 at the half,  Kalamazoo Central outscored Lakeshore 28-13 in the third quarter to help put the game out of reach as the Maroon Giants beat the Lancers 72-48 in the district opener for both teams.   Hunter Hale had 21 points for Kalamazoo Central.  Rubin Conway scored 11 points to lead Lakeshore who bow out in the first round with an 18-3 record.

St. Joseph 51, Portage Central 48
Mac Shimulunas returned to the Bears lineup after missing the previous three games with an illness to score a game high 18 points to lead St. Joseph to a 51-48 win over Portage Central in the opening game of the Class A Districts.  Domoneke Mitchell and Sam Szwabowski each had 10 for St. Joseph, who will advance to face Portage Northern in the semifinals tomorrow night at 7:00 p.m.

CLASS B
Class B at Benton Harbor (33)
Benton Harbor 74, Coloma 55
Malik Hall led the Tigers with 21 points, while Jaton Gunn had 20 as Benton Harbor beat Coloma 74-55.  Auston Rushing scored a game high 26 points in the loss for Coloma.  Benton Harbor will face Dowagiac in the semifinals tomorrow at 8:00 p.m. 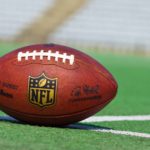