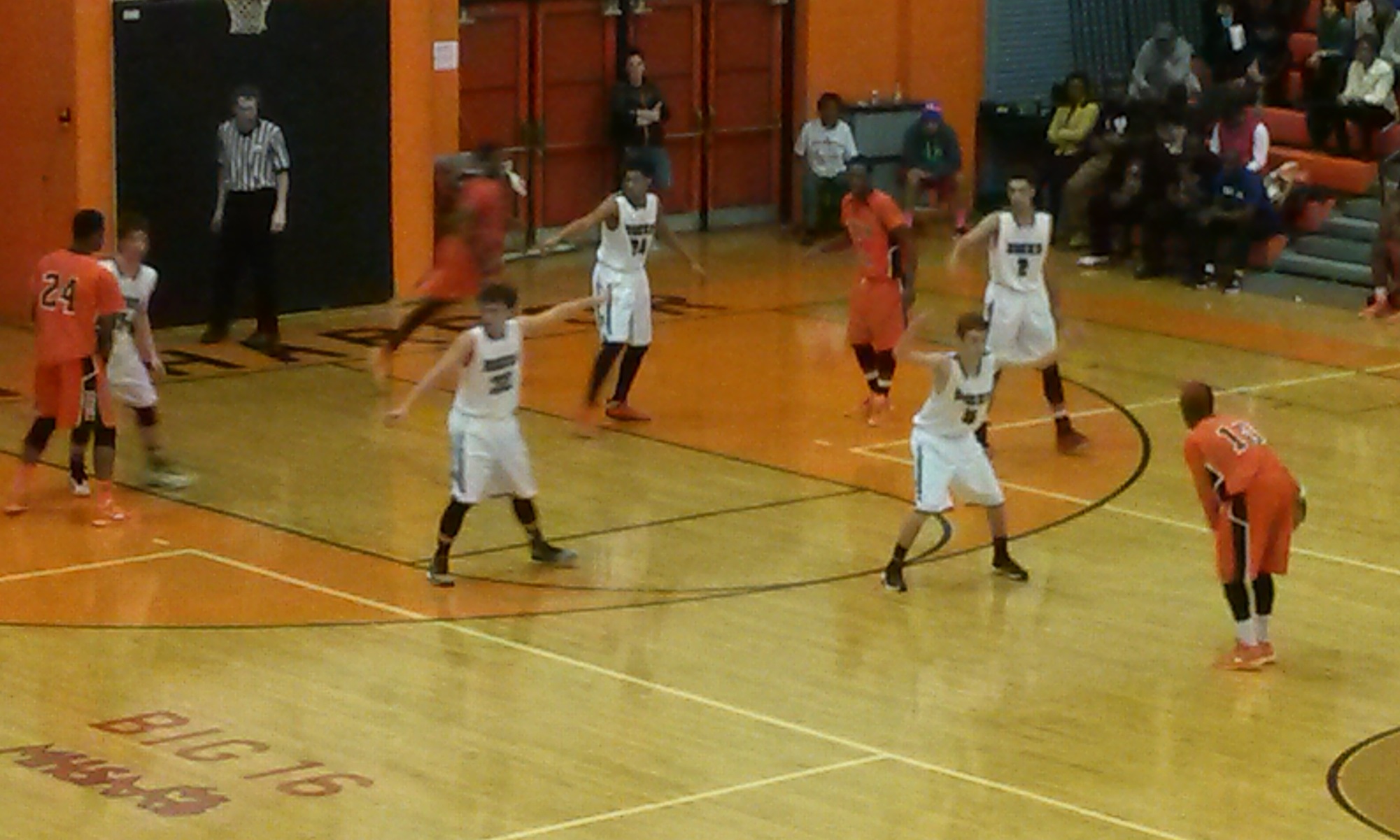 CLASS B
Benton Harbor 53,  Buchanan 42
Benton Harbor pulled away in the fourth quarter to get by Buchanan 53-42 to win the Class B District Championship. The Tigers played catch-up the entire first half. The Bucks opened the game on a 10-0 run but eventually saw Benton Harbor take a one point lead into the half, and the Tiger lead remained at one heading into the fourth. Curtis Dawson scored 14 of his 16 points in the final quarter to help the Tigers seal the win. Dawson led Benton Harbor with those 16 points. Tyler Flynn led Buchanan with a game high 19 points. The Tigers advance to the Regional Semi-Finals Monday night at 8:00.