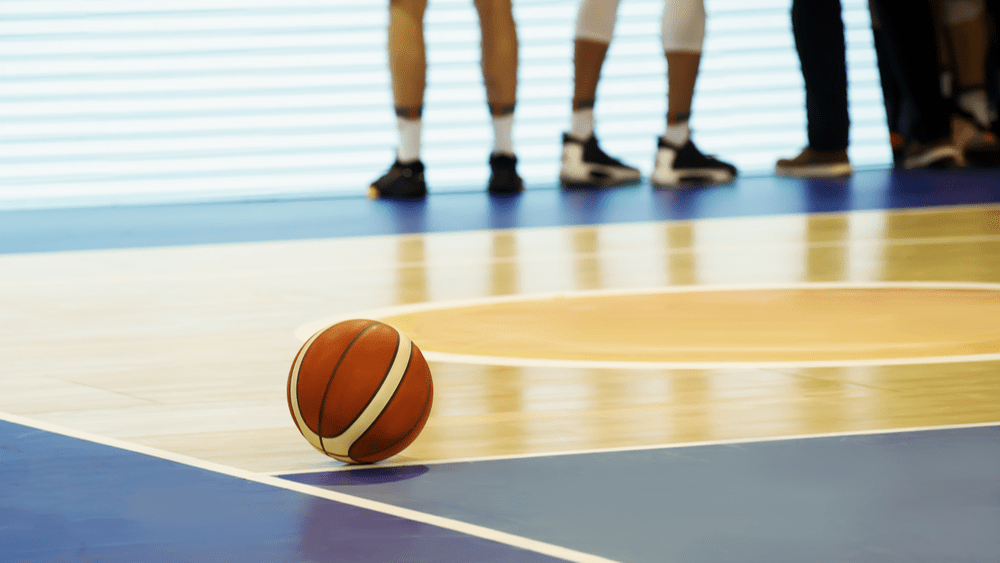 The Boston Celtics confirmed that an ankle sprain will sideline Gordon Hayward for four weeks. Hayward hurt his ankle during Boston’s 109-101 victory over the Philadelphia 76ers in Game 1 of their Eastern Conference first-round series at Walt Disney World Resort on Monday. Hawyard posted 12 points against the 76ers, but twisted his right ankle with just over three minutes remaining in the fourth quarter.

Hayward suffered a leg injury in 2017, and has been averaging 17.5 points, 6.7 rebounds and 4.1 assists for the Celtics this season.

Game 2 between the Celtics and 76ers will take place on Wednesday. 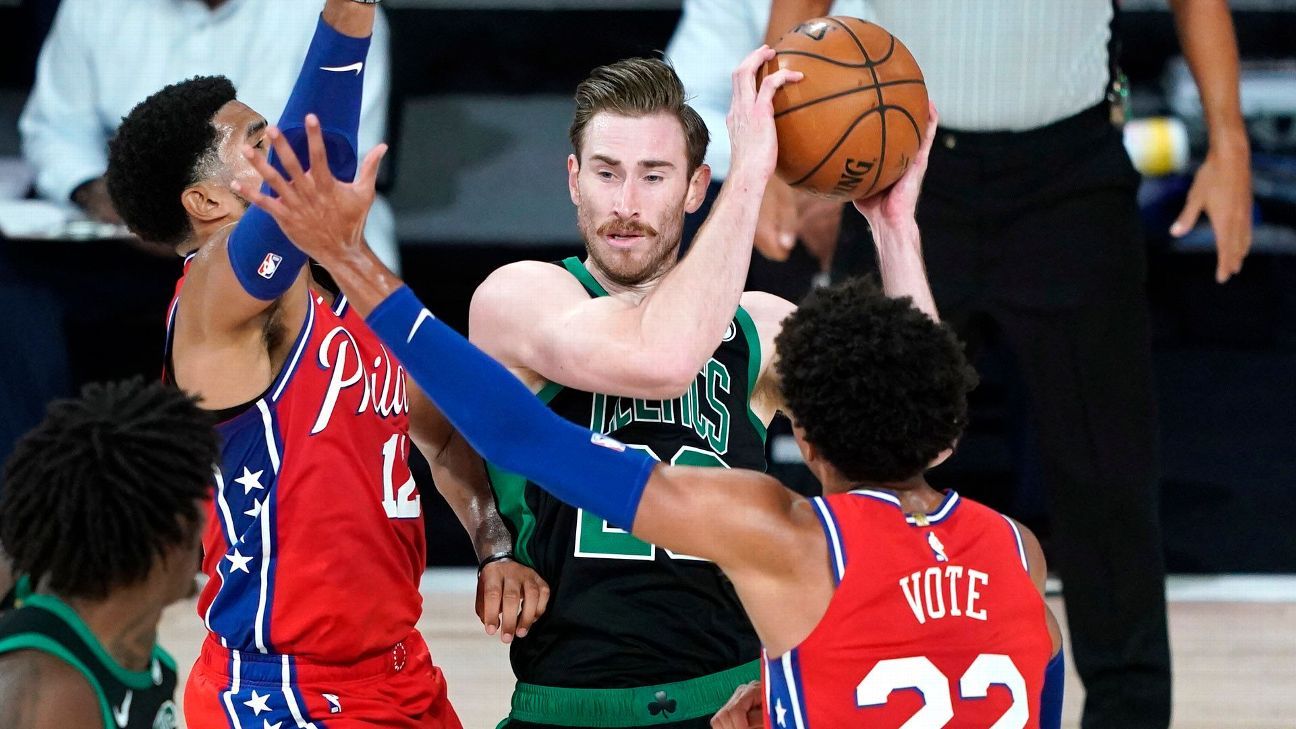 Via www.espn.com
Gordon Hayward will miss approximately four weeks because of a right ankle sprain suffered in…
08/18/2020 10:11 PM