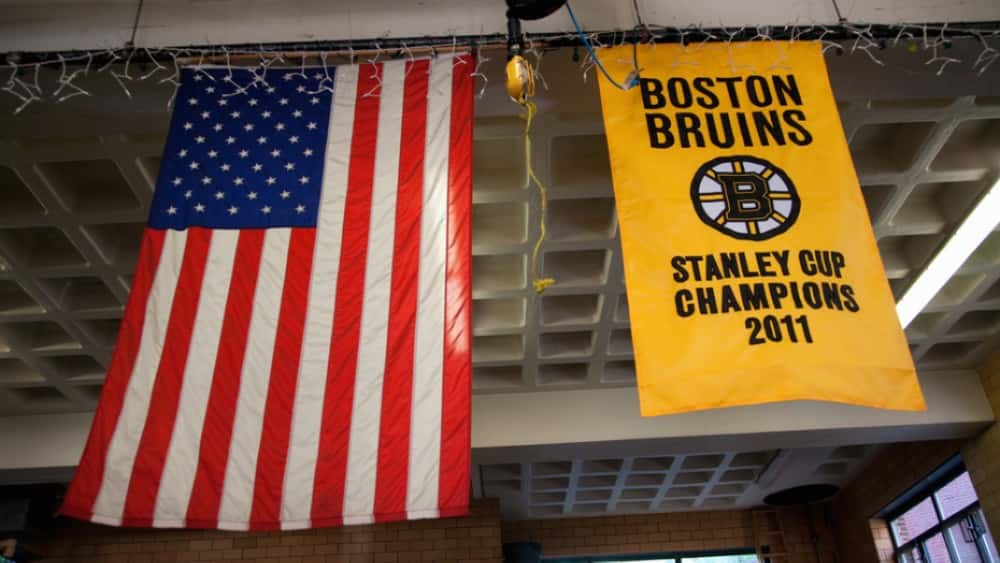 The Boston Bruins beat the Washington Capitals 1-0 Sunday to snap a 14-game losing streak against the defending Stanley Cup champions.

Boston beat Washington for the first time since March 29, 2014, and its 14 consecutive victories against Arizona are now the longest active winning streak against one opponent in the NHL. The Bruins snapped their three-game skid and handed the Capitals their eighth loss in nine games.

Alex Ovechkin returned to the lineup after being forced to sit out Friday against Calgary for skipping All-Star Weekend.