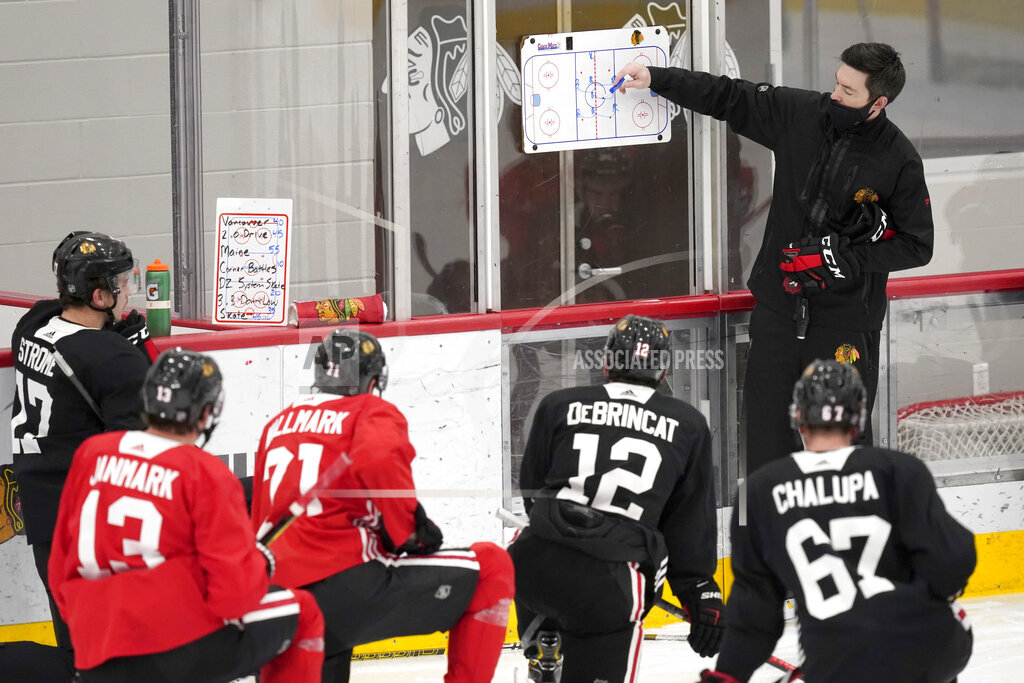 Chicago Blackhawks coach Jeremy Colliton has agreed to a two-year contract extension on the eve of his third season with the team.

Colliton is 62-58-17 since he replaced Joel Quenneville in November 2018, becoming the 38th coach in franchise history. He guided Chicago into the postseason last year, winning a four-game series against Edmonton before being eliminated by Vegas.

Colliton’s extension runs through the 2022-23 season. The Blackhawks open this season on Colliton’s 36th birthday on Wednesday at Stanley Cup champion Tampa Bay.