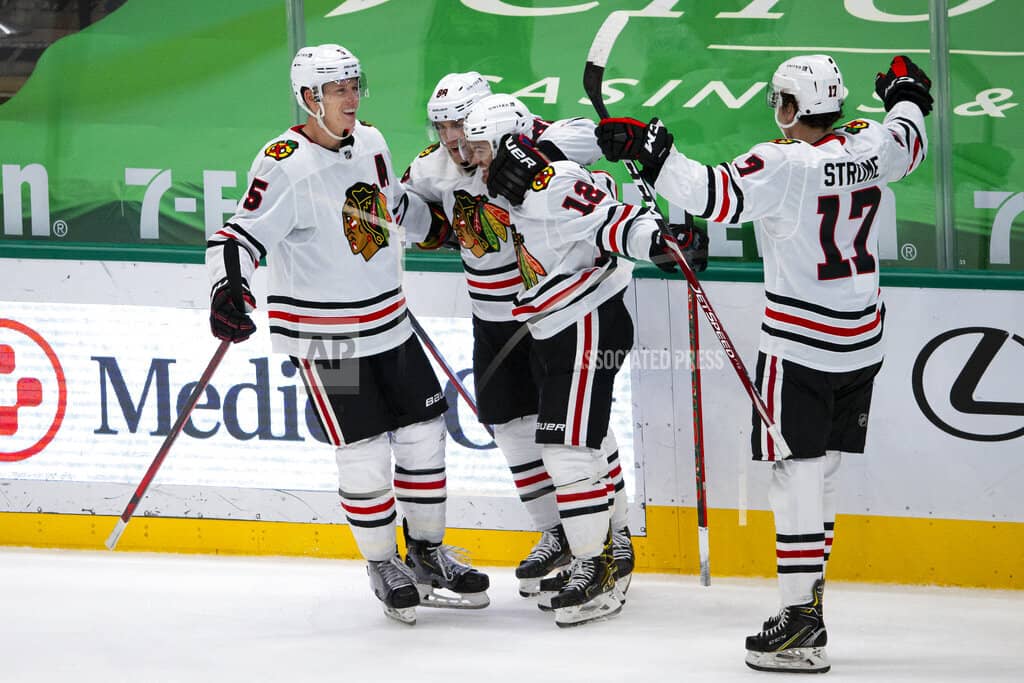 The 27-year-old Murphy had been sidelined by a right hip injury. He has two goals and three assists in 13 games, last playing in a 2-1 victory at Dallas on Feb. 7.

The Blackhawks also announced forward Dylan Strome was in the concussion protocol. Chicago’s next game is Tuesday night at Columbus.