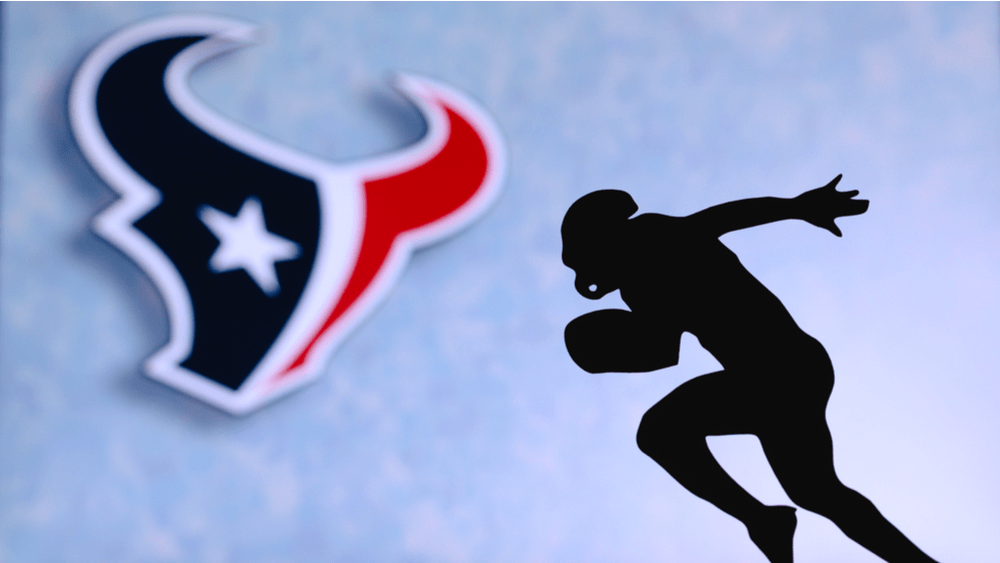 The Houston Texans have fired head coach and general manager Bill O’Brien after a winless start to the 2020 season. O’Brien was fired after the Texans fell to 0-4 on Sunday following a loss to the Minnesota Vikings. Associate head coach Romeo Crennel was named the team’s interim head coach.

Texans chairman and CEO Cal McNair said in a statement Monday: “On behalf of my family and our entire organization, I want to sincerely thank Bill O’Brien and his family for their impact on our franchise. Bill’s leadership moved our organization forward as he guided us to four AFC South division championships, 52 wins and multiple playoff appearances during his tenure. Bill proved himself as a coach and leader in this league. I spoke with him earlier today and told him we are moving in a different direction. Romeo Crennel will serve as our interim head coach for the remainder of the 2020 season. We have a talented team and I have no doubt our players and staff will rally to make Texans fans proud as we aim to win championships and do great things for the city of Houston.”

O’Brien was officially named general manager in January. The McNair family hired O’Brien in 2014 after he spent two years at Penn State. In seven seasons with the franchise, he posted a 52-48 record and won four division titles. 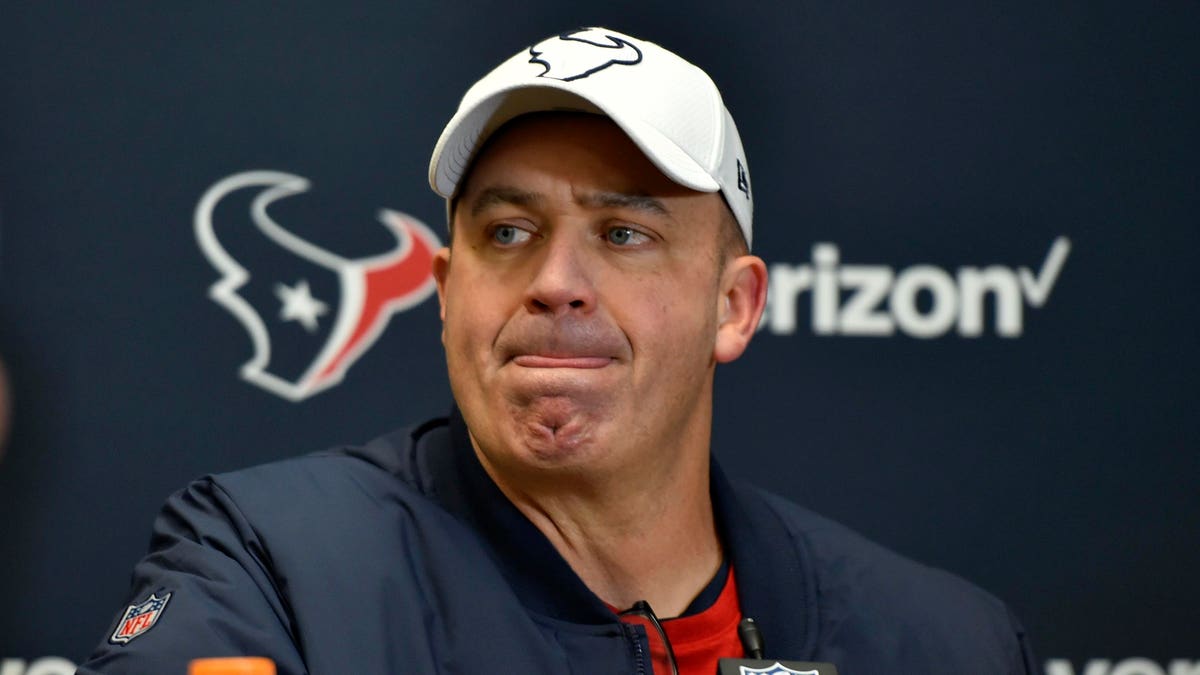