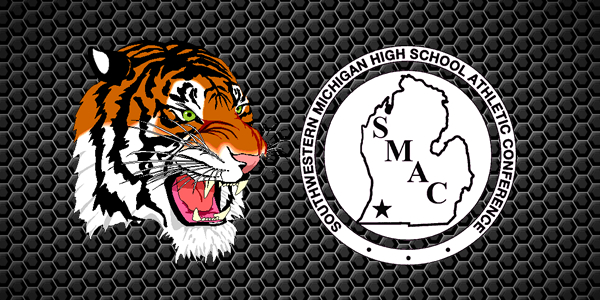 The 2015-16 school year will mark the final year that Benton Harbor will be in the Southwest Michigan Athletic Conference (SMAC). The School Board voted Monday night to tender their resignation from the league they had joined in 1985. Benton Harbor is the smallest of the 12 school league consisting of St. Joseph, Lakeshore, and Niles, as well as the larger schools in Kalamazoo, Portage, and Battle Creek. Of the 12 schools in the SMAC, Benton Harbor was the lowest in enrollment at 631 and is one of two class B teams in the league. The only other Class B team in the league is Lakeshore, which is the state’s largest Class B school. With the exception of boys and girls basketball, Benton Harbor has been unable to field competitive teams. The Tiger football program has only won 4 games since the 2007 season and has gone winless in each of the last two seasons. The Tigers haven’t had a winning season on the football field since 1989.  The school has not indicated which, if any other area league the Tigers will join.