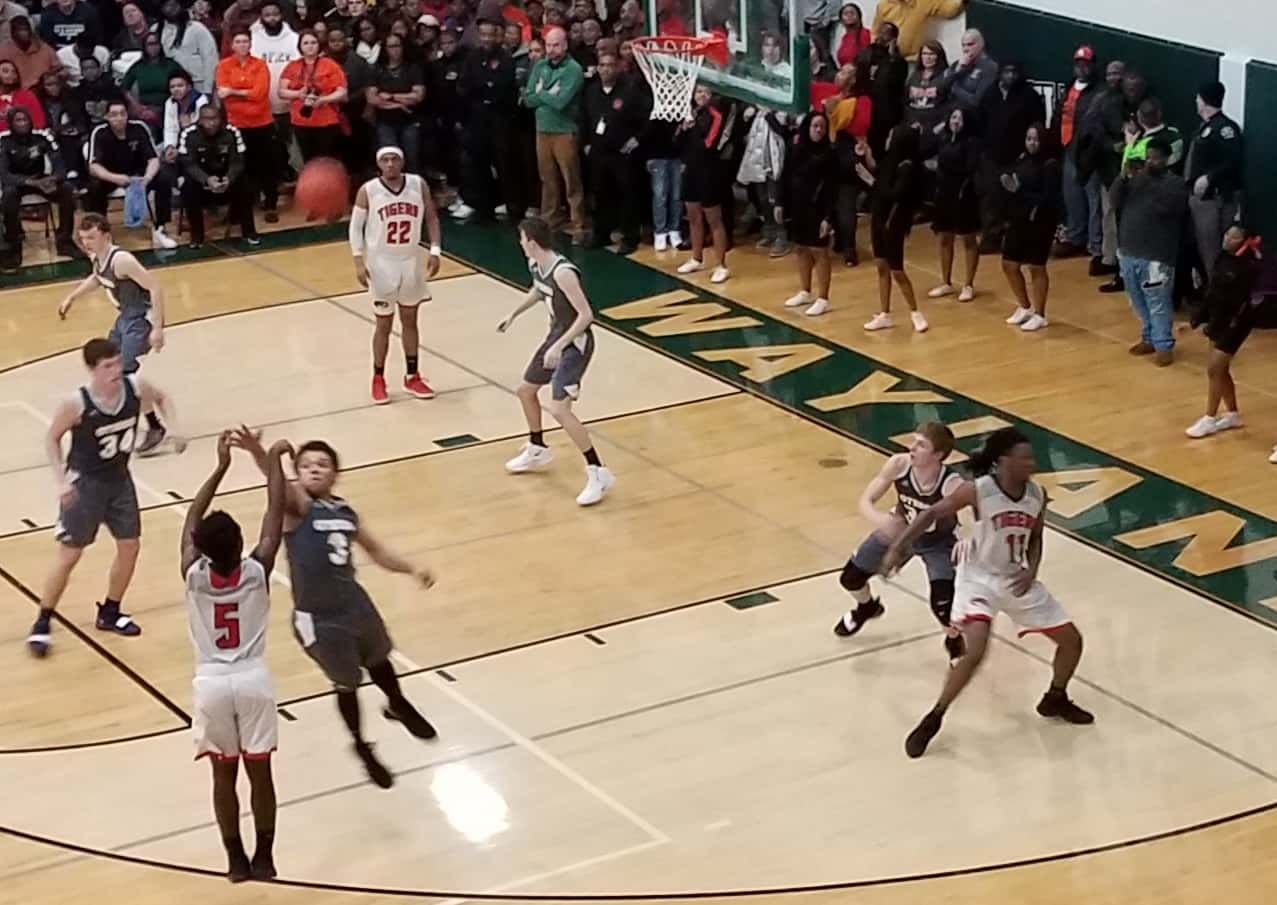 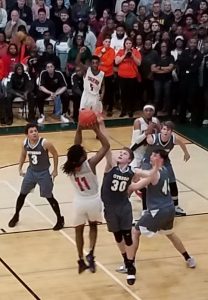 In a game that saw the lead exchange hands several times, the Tigers went 11 of 13 at the free throw line in the fourth quarter to pull it out. Carlos Johnson turned in a game high 28 points in the win, including four free throws in the closing :30 to seal the victory. He added 14 rebounds, seven assists, three steals, and two blocked shots.  Charlie Woodhams scored 16 points in the loss for Otsego.

The win lifts the defending state champions to 22-1 on the season while the Bulldogs end an unforgettable season at 23-1.