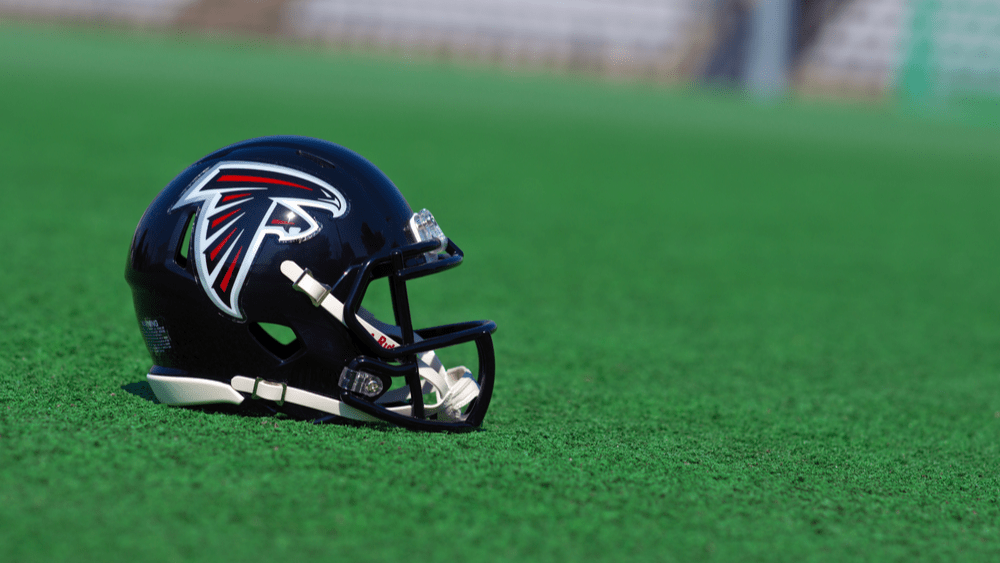 The Atlanta Falcons have waived defensive end Takk McKinley, a 2017 first-round pick, just one week after he voiced displeasure that he’d not been traded. The Falcons’ release of McKinley was not a surprise, after McKinley posted on his Twitter account that he requested trades in 2019 and again this year. McKinley said the Falcons turned down an offer for a second-round pick in 2019. He also said, “The same @AtlantaFalcons turned down a 5th and 6th round draft pick from multiple teams when I requested to get traded this year. I only have 17.5 career sacks.”

McKinley had a combined 13 sacks in his first two seasons, but missed five of the Falcons’ first nine games due to groin injuries this season, including Sunday’s 34-27 win over Denver. He had a sack and four tackles in this season’s opening loss to Seattle.

McKinley had 79 total tackles with 17 1-2 sacks, two forced fumbles, one fumble recovery and 45 quarterback hits in four seasons. His release comes as the Falcons began their bye week. 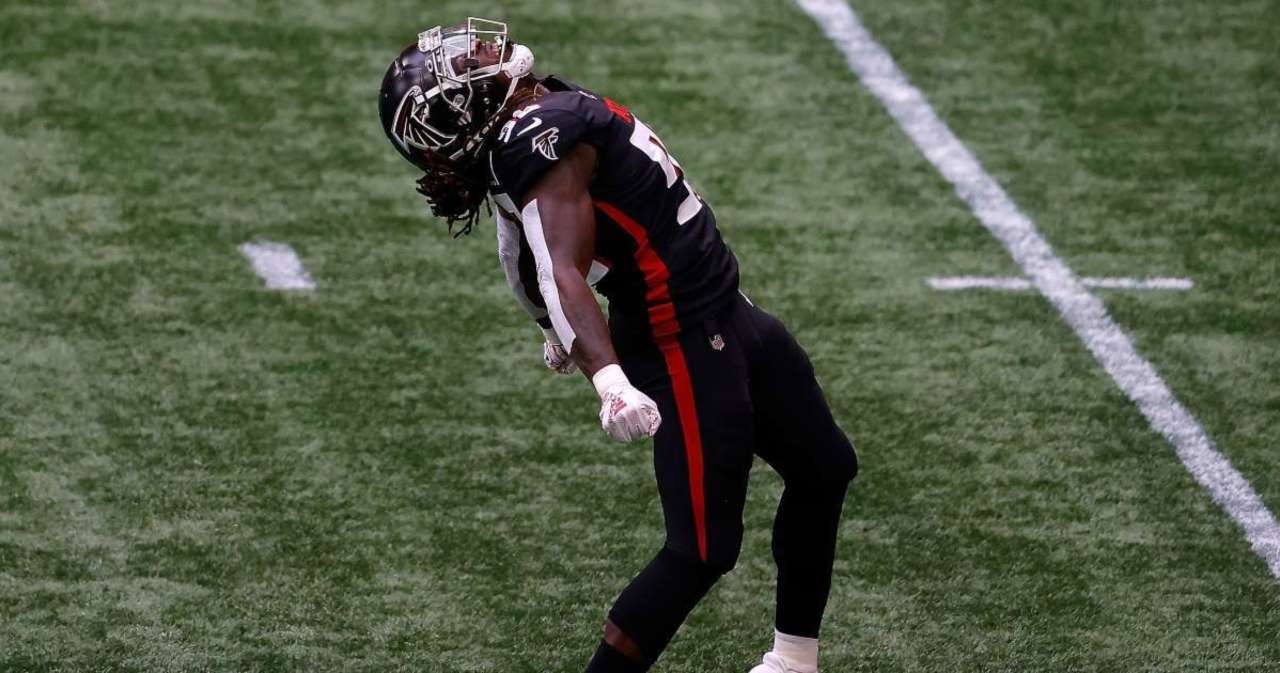 Via popculture.com
The Atlanta Falcons have cut former first-round pick Takk McKinley after calling out the team on…
11/10/2020 12:15 PM