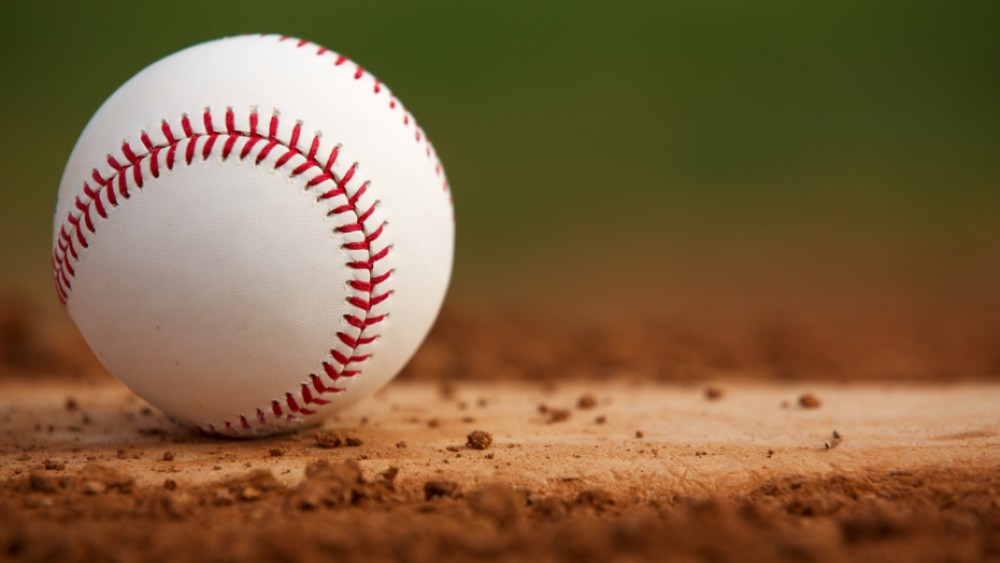 Though he hopes to recover from a knee injury and pitch again, Atlanta Braves right-hander Brandon McCarthy plans to retire at the end of the 2018 season. “I’m done after this,” McCarthy said in a story published Tuesday. “This is it. The offseason is the rest of my life. If I was going to keep playing, a month and a half ago, I would have had the surgery that cleans the and I’d be back next year just a little bit after spring.” McCarthy, 35, hasn’t played since the end of June while battling tendinitis in his right knee, and he’s not eligible to return until September after being placed on the 60-day disabled list. However, he’s working to recover enough to return to Atlanta’s bullpen. Now in his 14th season, McCarthy is 6-3 with a 4.92 ERA in 15 appearances (all starts) this year, his first with the Braves. He has played for six other teams, including the Texas Rangers and Los Angeles Dodgers, going 69-75 with a 4.20 ERA in 255 appearances (197 starts).

‘I’m done after this’: Atlanta Braves player announces plans to retire after season