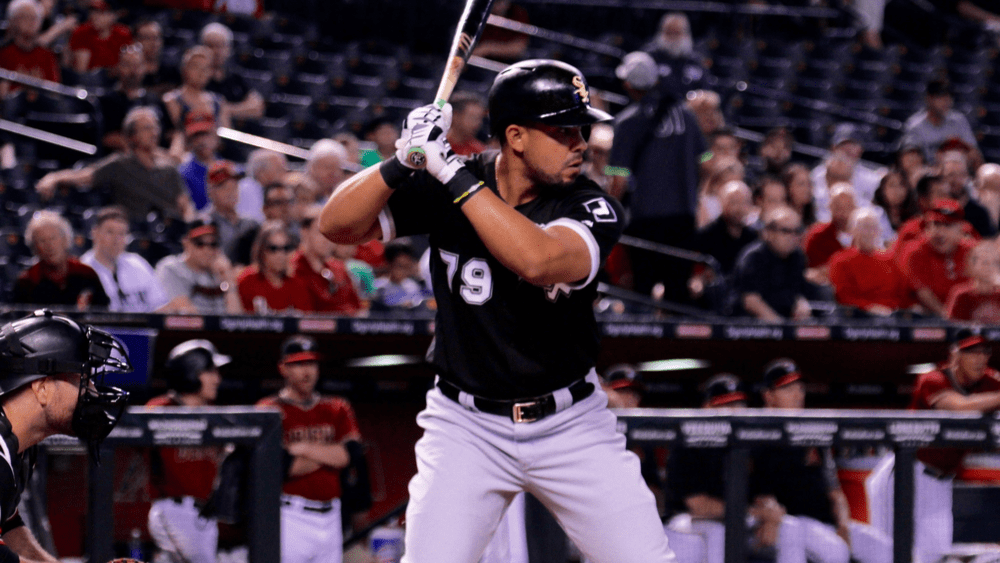 Freeman got 28 of the 30 first-place ballots in voting by members of the Baseball Writers’ Association of America. Dodgers outfielder Mookie Betts got the other two firsts to finish second and San Diego third baseman Manny Machado was third.

Abreu led the majors with 60 RBIs and 148 total bases, topping the AL with 76 hits and a .617 slugging percentage. He played in all 60 games during the season.  The 33-year-old Abreu batted .317 with 19 home runs.  Cleveland third baseman José Ramírez finished second in the AL MVP voting and Yankees infielder DJ LeMahieu was third.

Via bleacherreport.com
Atlanta Braves first baseman Freddie Freeman was named the Most Valuable Player in the National…
11/12/2020 5:57 PM