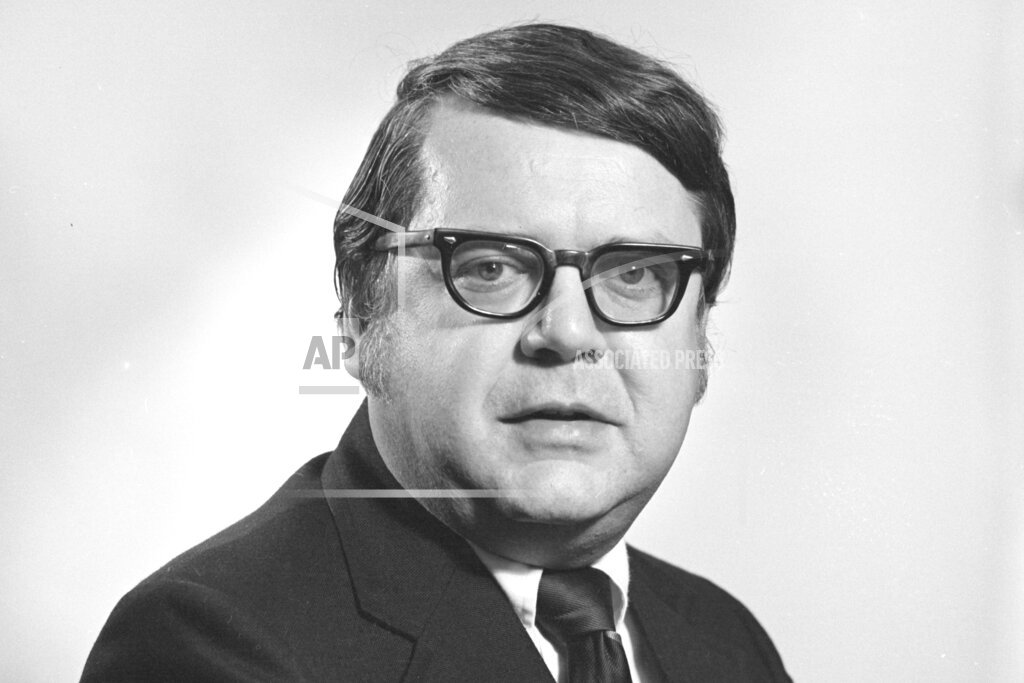 Former athletes are urging the University of Michigan’s governing board to launch a full investigation of sexual abuse committed by a late doctor and how the school failed to stop him during his decades on campus.

They say a May report that detailed numerous complaints about Robert Anderson and the university’s failure to act was not enough. Jon Vaughn, a football player from 1988 to 1991, says he was an Anderson victim. Vaughn says it’s time to “speak up for justice.” The news conference was held a day before Michigan regents are to hold a regularly scheduled meeting.

Attorney General Dana Nessel has said she would only investigate the university and Anderson if the school is willing and cooperative.