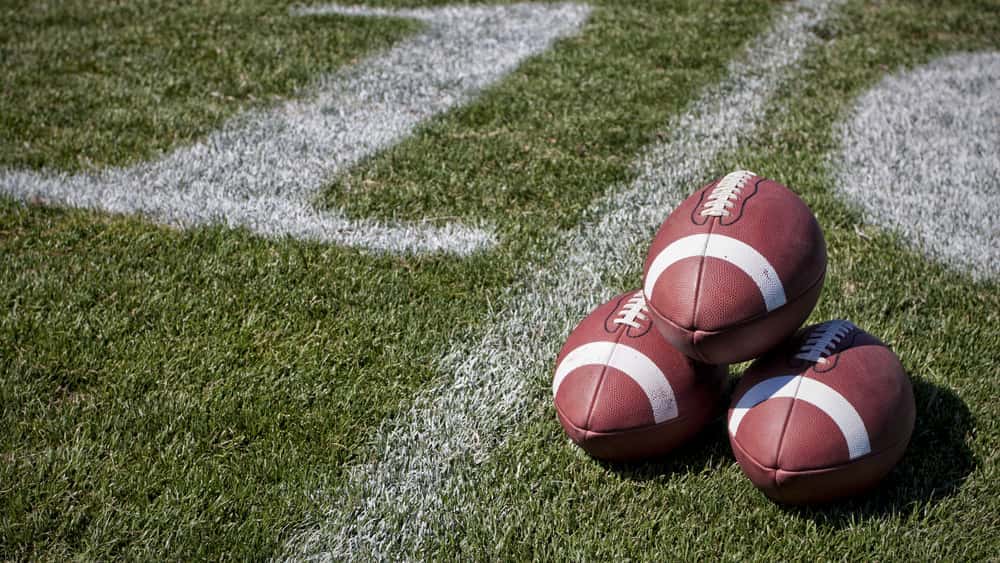 The AFC defeated the NFC 38-33 on Sunday at the 2020 NFL Pro Bowl at the Camping World Stadium in Orlando.  It was the AFC’s fourth straight victory in the exhibition showcase. 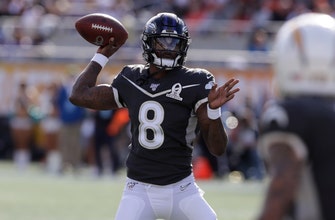