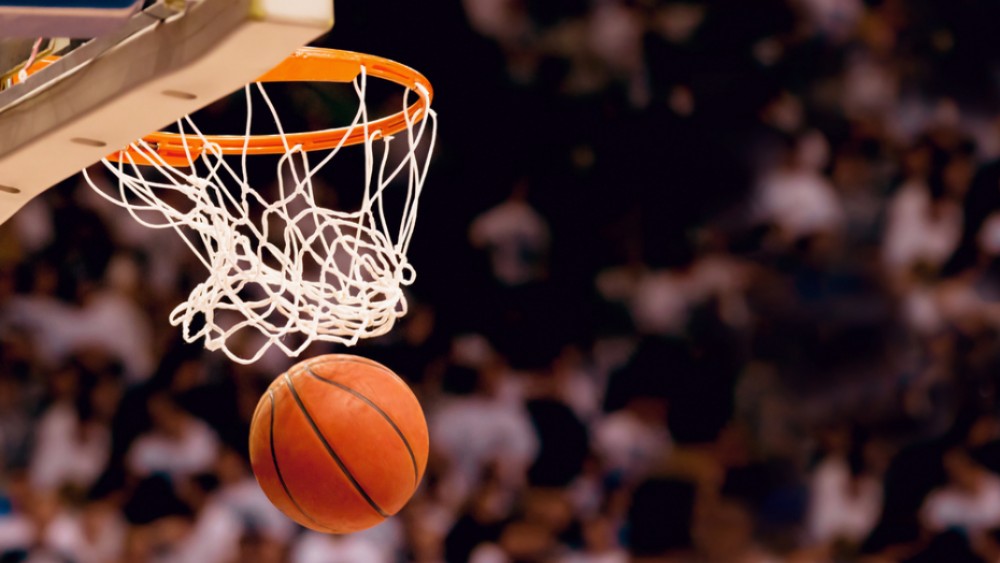 The Philadelphia 76ers have ruled him out center Joel Embiid to return for Game 2 against the Miami Heat, as he continues to recover from an orbital bone fracture. The team made it official on Sunday with a statement on Twitter. Embiid had said on Saturday that he was optimistic about potentially playing in Game 2 or Game 3, but the team made the call to let him take a bit more time to recover. Embiid is one of the most dominant players today, and has had a tremendous season for the Sixers, averaging 22.9 points, 11 rebounds, 3.2 assists and 1.8 blocks per game.