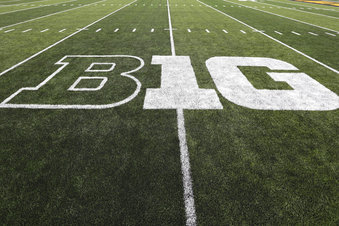 Big Ten coaches, athletic directors and medical personnel are working on multiple plans for staging a football season — including one that would have the league kicking off as soon as Thanksgiving weekend.

A person with direct knowledge of the conference’s discussions told The Associated Press the conference is in the early stages of a complicated process that also involves broadcast partners and possible neutral site venues.

The Big Ten announced on Aug. 11 it was postponing its fall football season and has faced push back and criticism ever since.