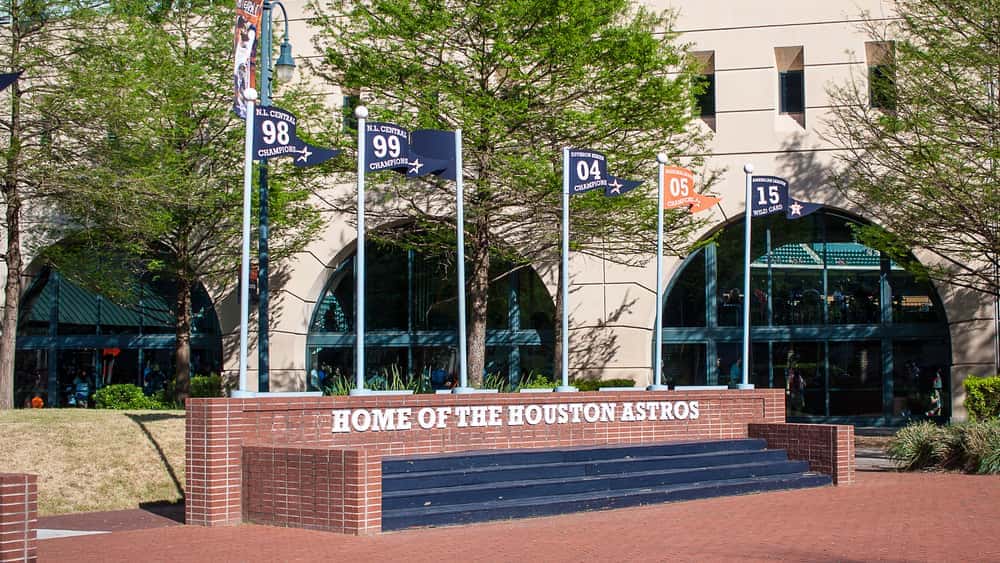 The Washington Nationals dominated the Houston Astros with a 12-3 win in Game 2 of the World Series, taking a 2-0 lead in the series. The Astros and Nationals were locked in a 2-2 tie throughout the game, before the Nationals came up with 10 runs in the last three innings of the game at Minute Maid Park in Houston.

Nationals starter Stephen Strasburg and Astros ace Justin Verlander went head-to-head for six innings, until catcher Kurt Suzuki started the Nationals run — blasting a solo homer in a six-run inning following three walks and three singles. The Nationals added three more runs in the top of the eighth on a two-run homer by Eaton and an RBI single from Asdrubal Cabrera. Michael Taylor hit a solo shot to left field in the ninth.

Game 3 is scheduled for Friday night, 10/25 at Nationals Park in Washington D.C..  Anibal Sanchez will start for the Nationals, while the Astros’ Zack Greinke will take the mound.  It will be the first World Series game to be held in the nation’s capital since 1933.

Via rssfeeds.usatoday.com
They Nationals embarrassed the Astros in Game 2 and are now halfway home to the first World…
10/24/2019 4:34 AM