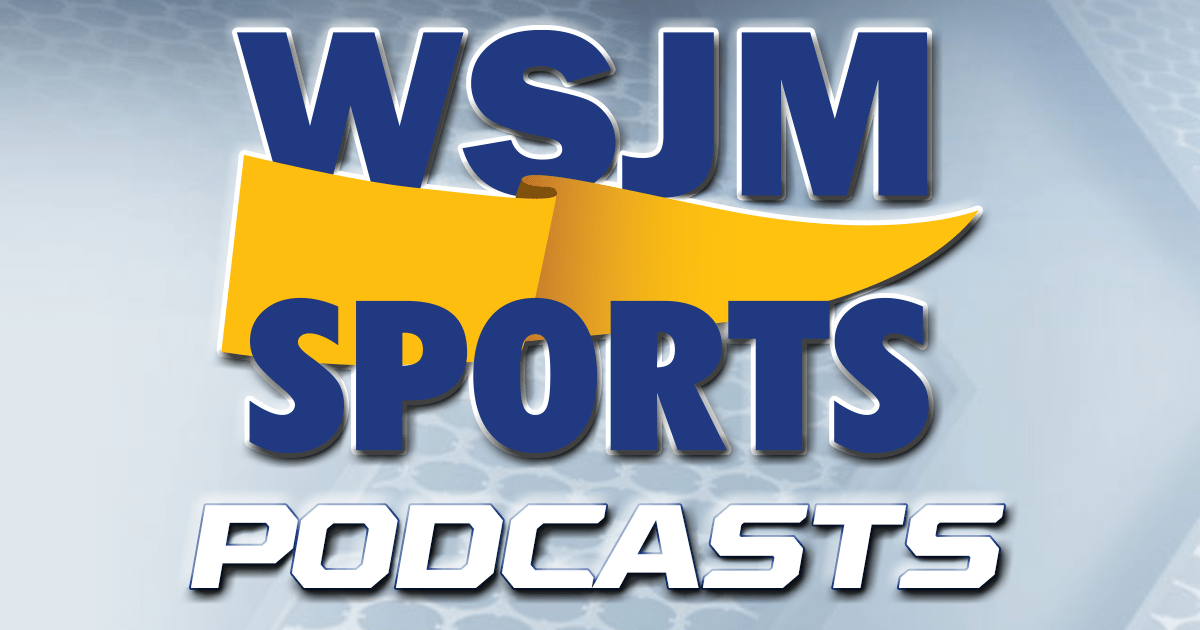 Harbaugh To Stay At Michigan
Jim Harbaugh will stay at Michigan after all. He has ended his dalliance with a return to the NFL after interviewing with the Minnesota Vikings for their head coach vacancy. The Vikings have targeted Los Angeles Rams offensive coordinator Kevin O’Connell for the job instead. Harbaugh will return to his alma mater for an eighth season. No offer of the job was made to Harbaugh, according to a person with knowledge of the decision. The person spoke to The Associated Press on condition of anonymity because details of the process were not being made public.

Pacers Lose By 1
Gary Harris scored 22 points and Wendell Carter Jr. had 19 points and 18 rebounds to rally the Orlando Magic past the Indiana Pacers 119-118. Harris scored 10 points in the fourth quarter, including two key 3-pointers. Indiana led by 17 midway through the third, but the margin had dwindled by the end of the period. Caris LeVert led the Pacers with 26 points, and rookie Terry Taylor posted his first career double-double with 24 points and 16 rebounds. Torrey Craig added 22 points.

Red Wings Lose To Kings Before All-Star Break
Phillip Danault scored twice, including the go-ahead goal in the third period, and the Los Angeles Kings finished off a highly successful six-game trip with a 5-3 victory over the Detroit Red Wings. Arthur Kaliyev, Victor Arvidsson and Adrian Kempe also scored for the Kings, who went 4-0-2 on their road swing. Jonathan Quick, who is 6-1 in his last seven games against Detroit, made 22 saves. Trevor Moore and rookie Austin Strand had two assists apiece. Strand assisted on one goal in his previous 16 career games. Michael Rasmussen, Tyler Bertuzzi and Joe Veleno scored for Detroit. Alex Nedeljkovic made 40 saves. Both teams were playing their final game prior to the All-Star break.

Talbot Shines In Wild’s Win Over Blackhawks
Cam Talbot made 30 saves for the Minnesota Wild in a 5-0 shutout win over the Chicago Blackhawks at United Center. After a scoreless first period, the Wild struck for three goals in the second period, and two more in the final frame. Frederick Gaudreau, Mats Zuccarello, Kirill Kaprizov, Kevin Fiala, and Nico Sturm all lit the lamp for Minnesota. The Wild enter the All-Star break on a six-game winning streak. Marc-Andre Fleury saved 25 of the 30 shots he faced before being pulled. The Blackhawks have lost three straight.

Wirtz rejects talk Beach’s allegations
Chicago Blackhawks owner Rocky Wirtz has apologized after he angrily rejected any conversation connected to the franchise’s response when a player said he was sexually assaulted by an assistant coach. Wirtz made his remarks at a town hall. It was the first time the franchise’s top leaders had faced questions in public since the team published a report by an outside law firm that found the organization badly mishandled Kyle Beach’s allegations that he was assaulted by then-video coach Brad Aldrich during the team’s run to the 2010 Stanley Cup title. Wirtz says his response to two questions by reporters “crossed the line”

NCAA earns $1.15B in 2021 as revenue returns to normal
The NCAA generated more than $1.15 billion in revenue in 2021, returning to normal after the cancellation of the men’s basketball tournament because of the pandemic in 2020 cost the association and its member schools $800 million. The majority of the revenue is distributed back to its more than 1,200 member schools. The 350 Division I schools that can participate in the basketball tournament earn the bulk of it, mostly through shared payouts to conferences.

COVID knocks Meyers Taylor out of Olympic flagbearer duty
Bobsledder Elana Meyers Taylor, who was chosen to be a flagbearer for the U.S. Olympic team, won’t be able to attend the opening ceremony for the Winter Games because she’s in isolation after a positive COVID-19 test. two days after arriving in Beijing. Speed skater Brittany Bowe will take Meyers Taylor’s place in Friday’s ceremony. She will be joined by John Shuster, who will become the first curler to carry the American flag in an opening ceremony.