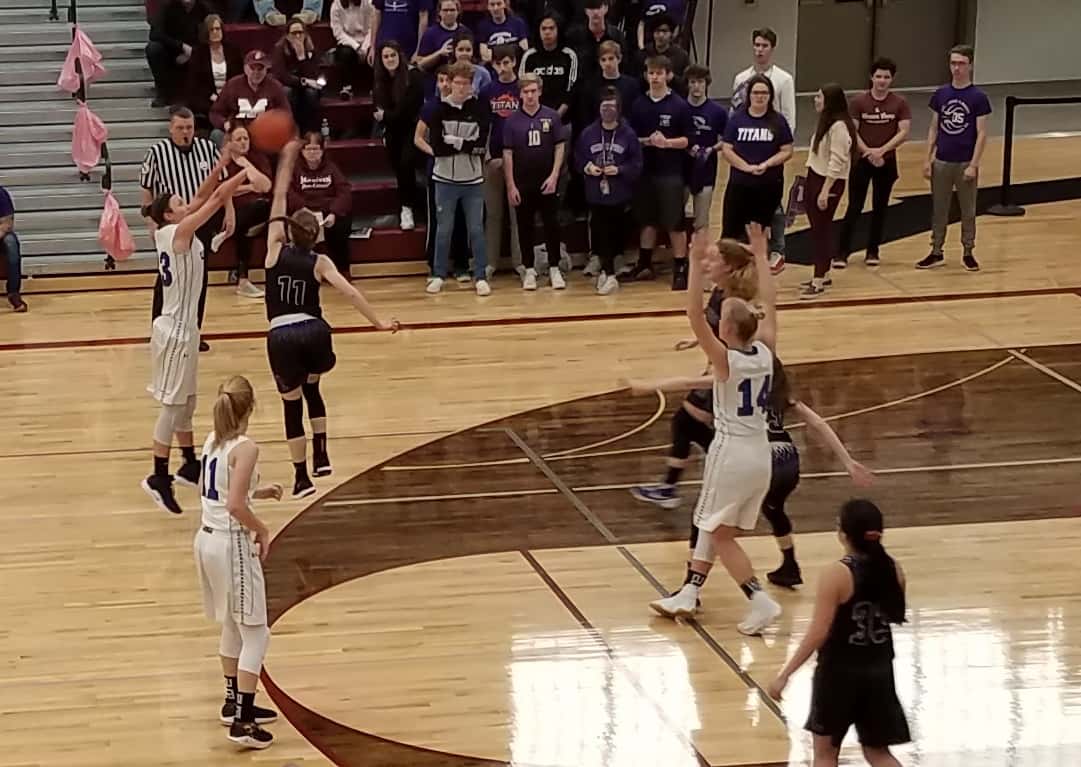 NCAAMBB – Ivy League cancels tournaments; 2 other conferences bar fans
The Ivy League has canceled its men’s and women’s basketball tournaments and two other conferences announced they will restrict fan access to their postseason games because of concerns about the spread of coronavirus. The Ivy Leagues’s four-team tournaments were scheduled to be played Friday through Sunday at Lavietes Pavilion in Cambridge, Massachusetts. The Ivy League says it will award its automatic NCAA Tournament bids to the regular-season champions, the Princeton women and Yale men. The Mid-American Conference and Big West said they will play their tournaments without fans. The NCAA has not yet announced any changes to its events.

Hurricanes 5, Red Wings 2 – Hurricanes score 3 in 3rd period, beat Red Wings 5-2
Justin Williams scored a tiebreaking goal 1:38 into the final period, and Sebastian Aho added two goals later in the third to give the Carolina Hurricanes a 5-2 win over the Detroit Red Wings. Morgan Geekie and Nino Niederreiter also scored for Carolina, which extended its winning streak to three games. Tyler Bertuzzi and Christoffer Ehn scored for the Red Wings, who had their modest two-game winning streak snapped. Petr Mrazek, who had been dealing with a concussion, played in goal for Carolina for the first time since Feb. 22. He made 23 saves against his former team.

Bulls 108, Cavaliers 103 – White scores 20, commits 9 TOs, Bulls beat Cavaliers 108-103
Coby White scored 20 points to help offset a career-high nine turnovers in his first NBA start, and the Chicago Bulls beat the Cleveland Cavaliers 108-103. Wendell Carter Jr. added 17 points. Lauri Markkanen, Denzel Valentine and Otto Porter Jr. each scored 15. Shaquille Harrison grabbed 10 rebounds. And the Bulls held off the Eastern Conference’s last-place team to win for just the third time in 16 games, even though leading scorer Zach LaVine missed his fifth in a row because of a strained left quadriceps. Collin Sexton led Cleveland with 26 points, giving him 25 or more in seven of the past eight games.

Celtics 114, Pacers 111 – Celtics clinch playoff spot with 114-111 win over Pacers
Marcus Smart’s leaning bank shot in the final minute gave the Celtics’ the lead after the team blew a 19-point advantage and Boston then held on for a 114-111 victory Tuesday night over the Indiana Pacers to clinch a playoff spot for a sixth consecutive year. Jayson Tatum scored 30 points for Boston while Gordon Hayward added 27 points, 10 boards and five assists in his home state. Victor Oladipo finished with a season-high 27 points to power a stunning comeback for the Pacers, who fell into an 85-66 hole late in the third quarter.

NFL – NFL teams propose 7 rules changes, including extra officials
Two NFL teams have suggested changes to game officiating. They include a "sky judge" utilized by colleges. There are seven rules proposals that will be presented to team owners later this month. Also proposed is revamping overtime to minimize the coin toss impact and returning OT to its original 15-minute length. And providing alternatives to the onside kick, which is considered a dangerous play, for a scoring team to attempt to keep the ball.