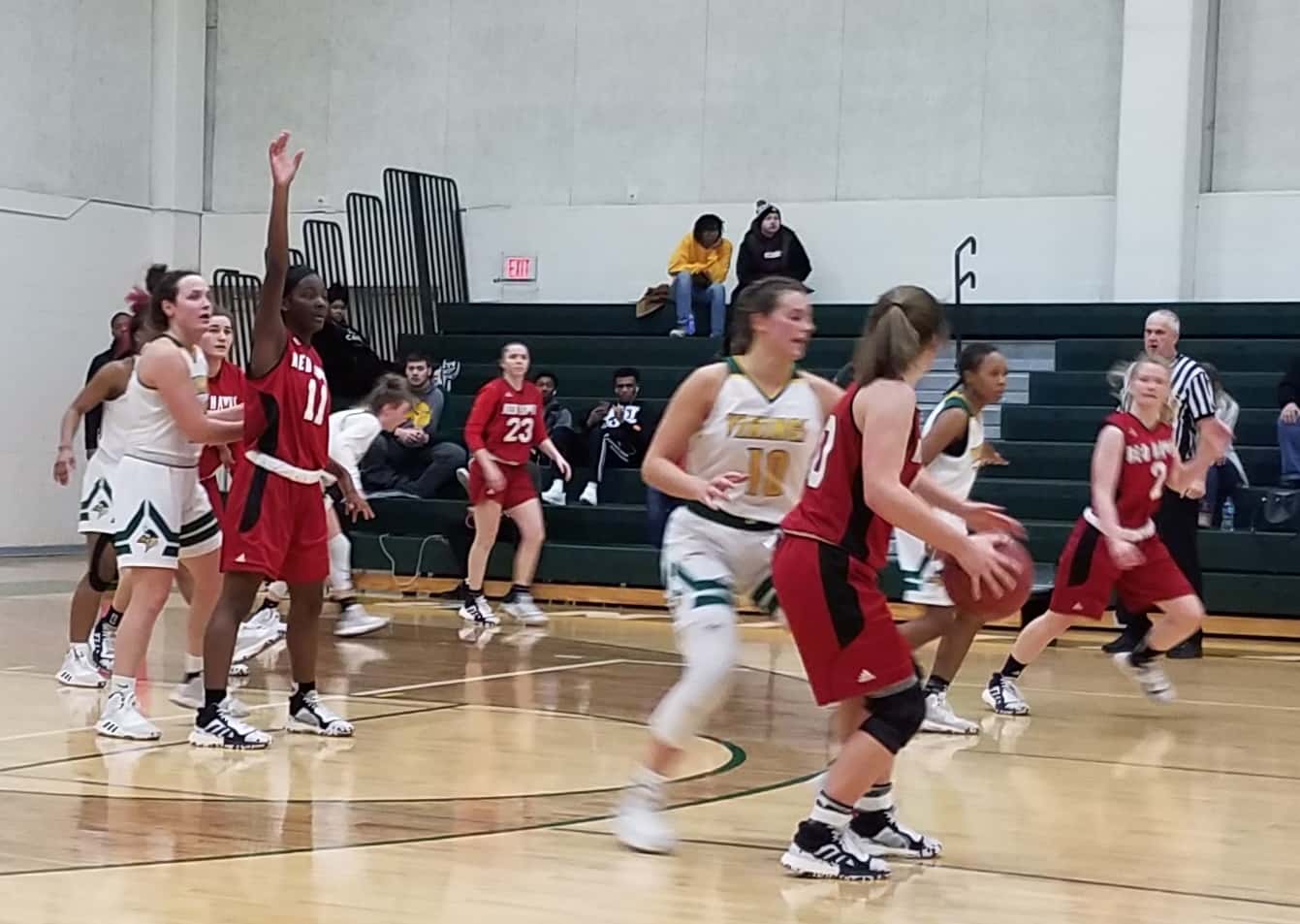 Bruins 2, Blackhawks 1 – OT – McAvoy, Bruins beat Blackhawks 2-1 for 5th straight victory
Charlie McAvoy scored 1:19 into overtime, and the Boston Bruins beat the Chicago Blackhawks 2-1 for their fifth straight victory. McAvoy finished a pretty passing sequence for the defenseman’s first goal of the season. David Krejci threw the puck outside to a streaking Jake DeBrusk, who made a perfect pass to McAvoy for the tap-in on the right side of the net. Chicago wasted a terrific performance by Robin Lehner, who made 38 stops in his first start since Jan. 21. The Blackhawks also lost defenseman Adam Boqvist to a right shoulder injury in the second period.

Pistons 116, Suns 108 – Drummond’s big game lifts Pistons over Suns 116-108
Andre Drummond had 31 points and 19 rebounds, and the Detroit Pistons handed the Phoenix Suns their fourth straight loss, 116-108. Reggie Jackson added 25 points for Detroit and Christian Wood had 21. Kelly Oubre Jr. led the Suns with 30. The Pistons led 101-94 in the fourth quarter after a 3-pointer by Wood, but the Suns scored the next six points to close within one. Detroit answered with a 9-2 run capped by Jackson’s 3-pointer. There’s been trade speculation about Drummond, and this was Detroit’s last game before Thursday’s trade deadline. He had 20 points and 11 rebounds by halftime and finished just two points shy of his career high.

Raptors 119, Pacers 118 – Raptors beat Pacers for team-record 12th straight win
Serge Ibaka hit a go-ahead 3-pointer with 30 seconds remaining and the Toronto Raptors rallied from 19 down to beat the Indiana Pacers 119-118, setting a franchise record with their 12th consecutive victory. Kyle Lowry had 32 points, 10 assists and eight rebounds, and Ibaka scored a season-high 30 as Toronto fought back after trailing by 11 with less than four minutes to play. Pascal Siakam scored 25 points and the Raptors earned their 12th straight home win over Indiana. Malcolm Brogdon had 24 points and Justin Holiday added 22, but the Pacers lost their third straight. Domantas Sabonis had 15 points, 11 rebounds and 10 assists.

NCAAFB – Top heavy: Handful of elite programs hoard most top recruits
The rich getting richer on signing day in college football in a long-standing tradition. This year’s class was especially top-heavy. Six schools signed 22 of the 31 players rated as five-stars by 247 Sports. Clemson, Georgia, Alabama, LSU and Ohio State signed 47 of the top 100 recruits. Georgia landed the top-ranked class with Alabama and Clemson close behind. This the third year the recruiting calendar opened in December. The February signing period is now fairly quiet as most teams simply put the finishing touches on their classes.

Olympics – Congress urged to pass anti-doping bill before Olympics
The head of the U.S. Anti-Doping Agency has urged Congress to pass a bill criminalizing international doping conspiracies before this summer’s Tokyo Olympics. Travis Tygart told a Senate committee the law would serve as a strong deterrent in the absence of adequate punishment for past Russian doping. The House has unanimously approved the Rodchenkov Anti-Doping Act, which also has bipartisan support in the Senate. The World Anti-Doping Agency is lobbying for major changes to the bill and told Congress in a letter that it would “shatter” the global anti-doping system if it’s passed without changes.