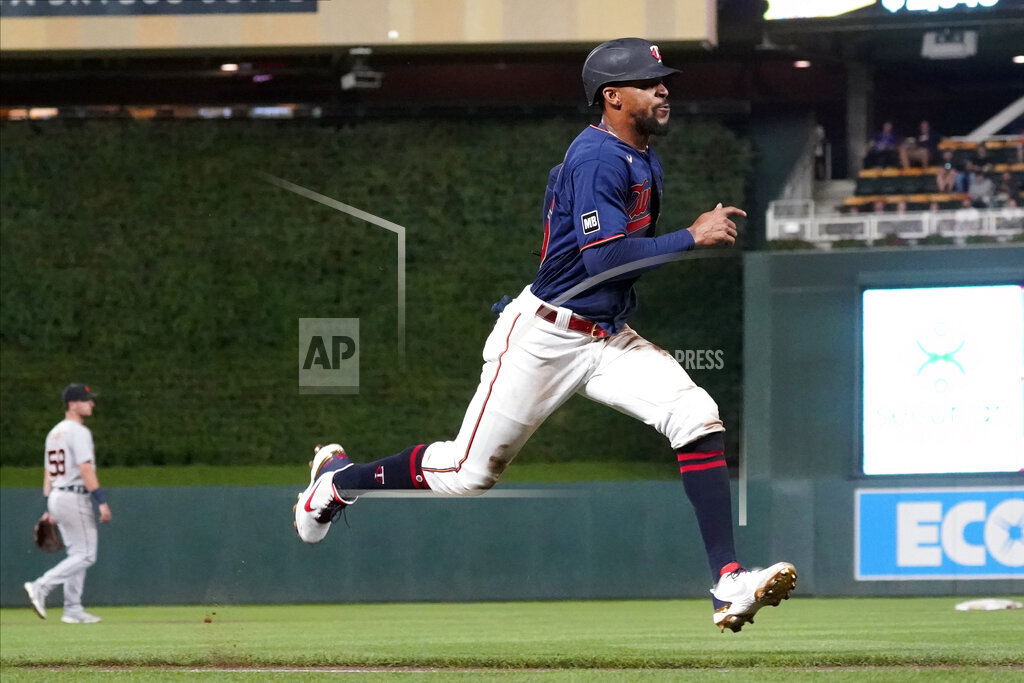 White Sox 7, Reds 1 – Robert, Lopez lift White Sox over eliminated Reds 7-1
Luis Robert homered twice, Reynaldo Lopez pitched two-hit ball over a season-high six innings and the Chicago White Sox beat Cincinnati 7-1 as the Reds were eliminated from postseason contention. The Reds had won four straight but were knocked out of the NL playoff hunt mid-game when the St. Louis Cardinals beat Milwaukee to lock up the second wild card. The White Sox, who clinched the AL Central last Thursday, have won three straight. They started the day 2 ½ games behind Houston for home-field advantage in the first round of the AL Division Series.

Pirates 8, Cubs 6 – Pirates beat Cubs 8-6 as Chicago’s skid reaches seven games
Colin Moran hit a three-run home run and drove in four runs as the Pittsburgh Pirates dealt the Cubs their seventh straight loss, rallying to beat Chicago 8-6 on Tuesday night. Moran’s homer, his 10th of the season, to deep center field in the first inning opened the scoring. The Pirates scored four runs in the sixth for a 7-6 lead. Moran singled home an insurance run in the seventh and reached base four times. Bryan Reynolds had three hits and scored three times for Pittsburgh, which won for the second time in six games.

NFL – Lions cut LB Jamie Collins, a week after trying to trade him
The Detroit Lions released veteran linebacker Jamie Collins, a week after acknowledging they were exploring options to trade him. Detroit announced the move Tuesday, two days after leaving him inactive against the Baltimore Ravens. Detroit coach Dan Campbell said the team decided it was time to play Derrick Barnes and Jalen Reeves-Maybin ahead of Collins after he played poorly in a loss at Green Bay. The former New England Patriot was one of many players former Lions general manager Bob Quinn and coach Matt Patricia reunited with in Detroit. He signed a $30 million, three-year deal last year.

NFL – NFL urges players, team staff to report COVID-19 symptoms
The NFL is stressing the importance of symptom reporting to prevent the spread of COVID-19 in a video featuring coaches Pete Carroll, Andy Reid, John Harbaugh and Ron Rivera. NFL Commissioner Roger Goodell said in a memo sent to teams on Tuesday and obtained by The Associated Press that “it is vital for all players, coaches and other personnel to understand and report symptoms immediately.” Dr. Allen Sills, the league’s chief medical officer, opens and closes the 2 1/2-minute video. Seattle’s Carroll, Kansas City’s Reid, Baltimore’s Harbaugh and Washington’s Rivera appear to repeat a simple message: “If you feel something, say something.”

Sky 101, Sun 95 – Vandersloot leads Sky to 101-95 double OT win over Sun
Courtney Vandersloot had the second triple-double in WNBA playoff history with 12 points, a league playoff-record 18 assists and 10 rebounds to help the Chicago Sky beat the Connecticut Sun 101-95 in two overtimes in the opener of their best-of-five semifinal series. With the game tied at 93, Candace Parker scored on a layup off a neat pass from Vandersloot for her record-breaking assist. Vandersloot, who broke Sue Bird’s mark of 16 set last postseason, then threw a beautiful pass to Stefanie Dolson to give the Sky a four-point lead with 1:29 left.

NCAAFB – For CFP to expand by ’24, plans needs approval in 4 months
The college sports leaders who run the College Football Playoff have about four months to come to an agreement on a new format if expansion is to be implemented for the 2024 season. If they can’t get it done by then, any change to the way major college football decides its national champion will have to wait until after the 2025 season. That’s when the current television contract with ESPN expires. The conference commissioners who make up the CFP management committee met outside Chicago for four hours Tuesday, discussing issues that need to be hammered out before a decision on whether to expand is made.

NCAAFB – No. 7 Bearcats get back to work for No. 9 Notre Dame
Seventh-ranked Cincinnati has resumed practice after its bye week to get ready for ninth-ranked Notre Dame this weekend. They haven’t played each other since 1900, but Fighting Irish coach Brian Kelly and defensive coordinator Marcus Freeman both previously coached at Cincinnati. And some Bearcats have Notre Dame backgrounds as well. Cincinnati coach Luke Fickell is interested in seeing how his team handles the distractions.

Boxing – Rags to riches: Boxing great Pacquiao announces retirement
Boxing legend Manny Pacquiao is officially hanging up his gloves. The eight-division world champion and Philippines senator has announced his retirement from the ring, Pacquiao says: “As I hang up my boxing gloves, I would like to thank the whole world, especially the Filipino people for supporting Manny Pacquiao. Goodbye boxing." The 42-year-old Pacquiao made the announcement in a 14-minute video posted on his Facebook page. Pacquiao finished his 26-year, 72-fight career with 62 wins, eight losses and two draws. Of those 62 wins, 39 were by knockout and 23 by decision. He won 12 world titles.