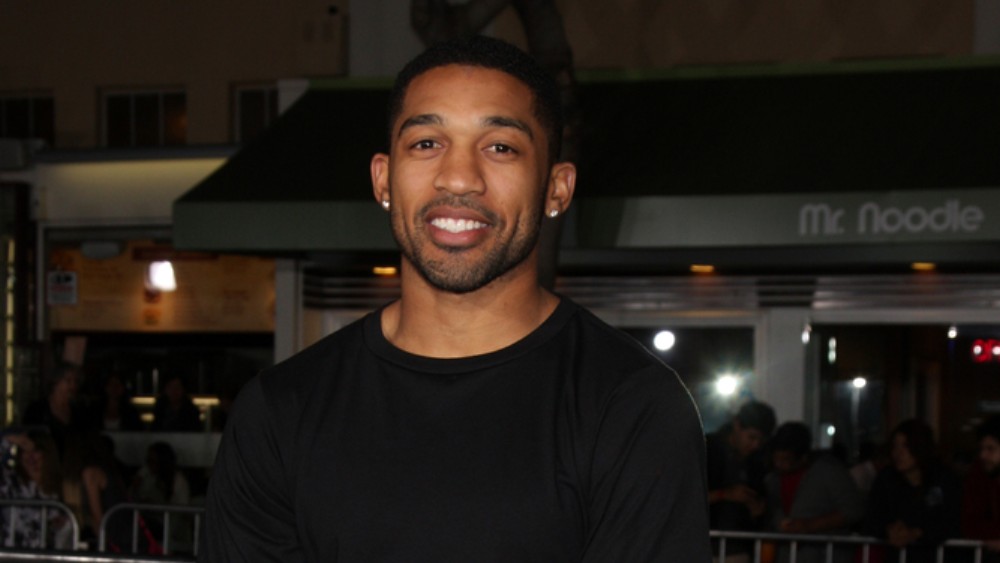 Cornerback Orlando Scandrick was released by the Washington Redskins on Tuesday. Scandrick received a $1 million signing bonus as part of a two-year contract, but head coach Jay Gruden said Tuesday the potential of the team’s younger cornerbacks forced the move. Scandrick was expected to be in Kansas City to meet with the Chiefs later on Tuesday; and according to reports, the New York Giants are also on the list of teams who are interested in meeting him. Scandrick started his career with the Dallas Cowboys and was a fifth-round pick out of Boise State by the Cowboys in 2008. 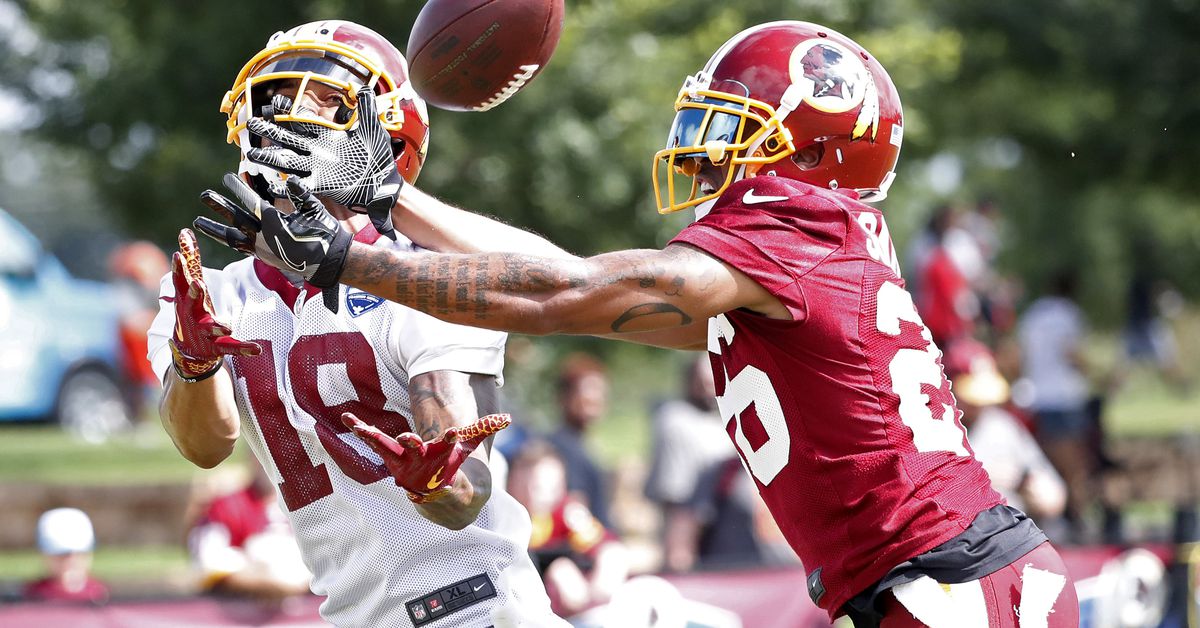