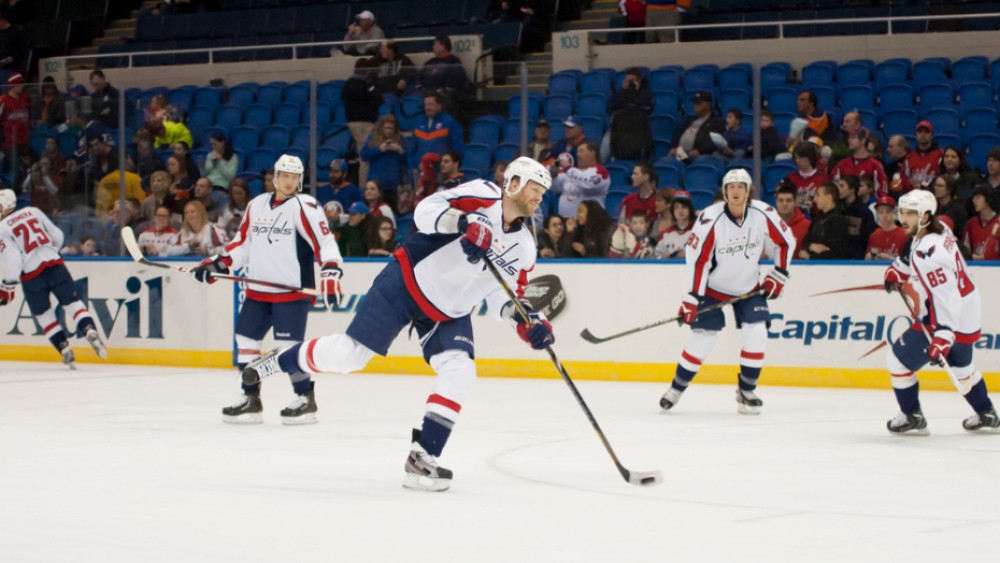 Washington Capitals forward Tom Wilson had his 20-game suspension reduced to 14 games by neutral arbitrator Shyam Das, making Wilson eligible to play in Washington’s game on Tuesday vs. the Minnesota Wild. Wilson was banned by the NHL Department of Player Safety for a hit to the head on St. Louis Blues forward Oskar Sundqvist during a preseason game played on Sept. 30. It was his fourth suspension since September 2017, thus deeming him a repeat offender under the terms of the collective bargaining agreement. This is the second time recently that Das has overruled an NHL suspension, having dropped Nashville Predators forward Austin Watson’s 27-game suspension, handed out for an offseason domestic assault incident, to 18 games on Oct. 12. 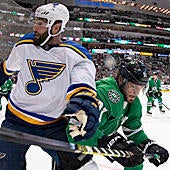 Via www.cbssports.com
Wilson will make his season debut Tuesday against the Wild, Elliotte Friedman of Sportsnet…
11/13/2018 2:11 PM