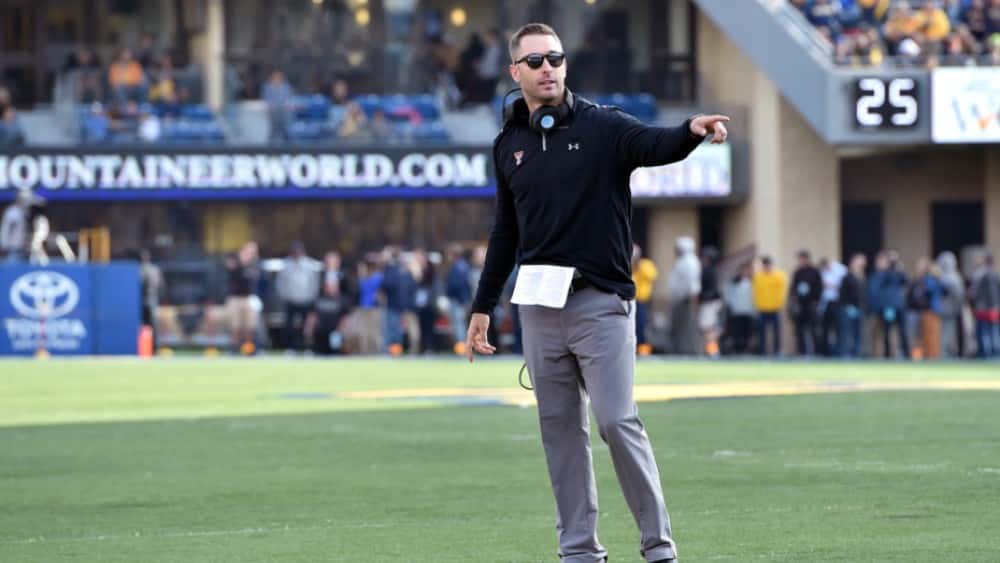 USC offensive coordinator Kliff Kingsbury is expected to interview for head-coaching positions with multiple teams, according to multiple sources.

USC initially had been blocking NFL teams from interviewing Kingsbury, who joined the Trojans’ staff last month after being fired as Texas Tech’s head coach.  There are conflicting repors as to whether Kingsbury resigned from USC, or if the school changed its stance on him interviewing with NFL teams. Sources say that is is possible for Kingsbury to resume his duties at USC if an NFL job does not materialize. When questioned about Kingsbury’s status, a USC spokesperson said only, “He’s still listed on our website’s athletic department staff directory.”

Kingsbury, 39, went 35-40 in six seasons as head coach of Texas Tech before he was fired in November. He took the USC job two weeks later.