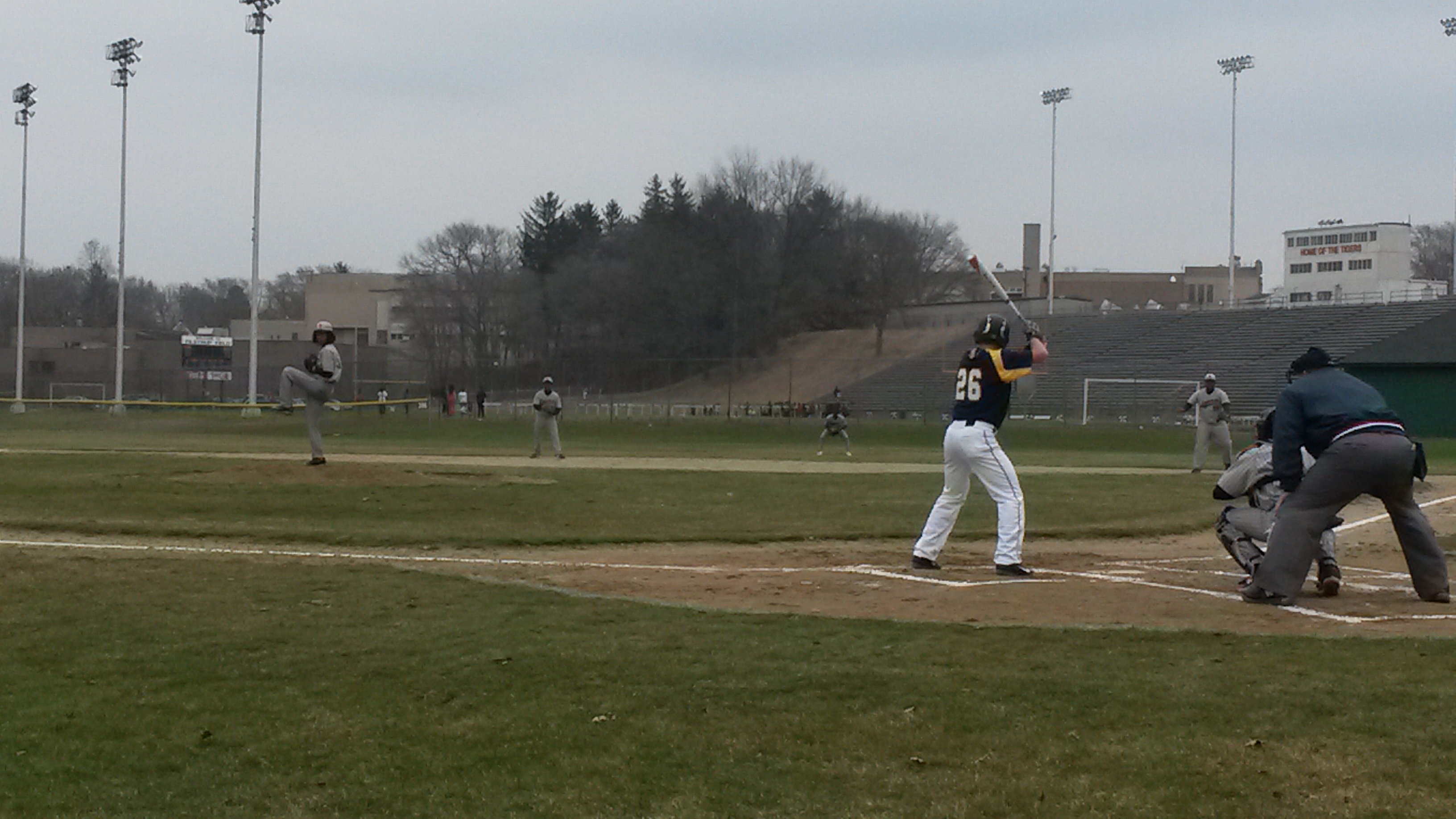 Coloma 8, River Valley 0
Dominique LeClear had a had trick while Alyssa Bahr and Payton Terry each had two goals in Coloma’s 8-0 win over River Valley.  Kathryn Pawluk also added a goal for the Comets.