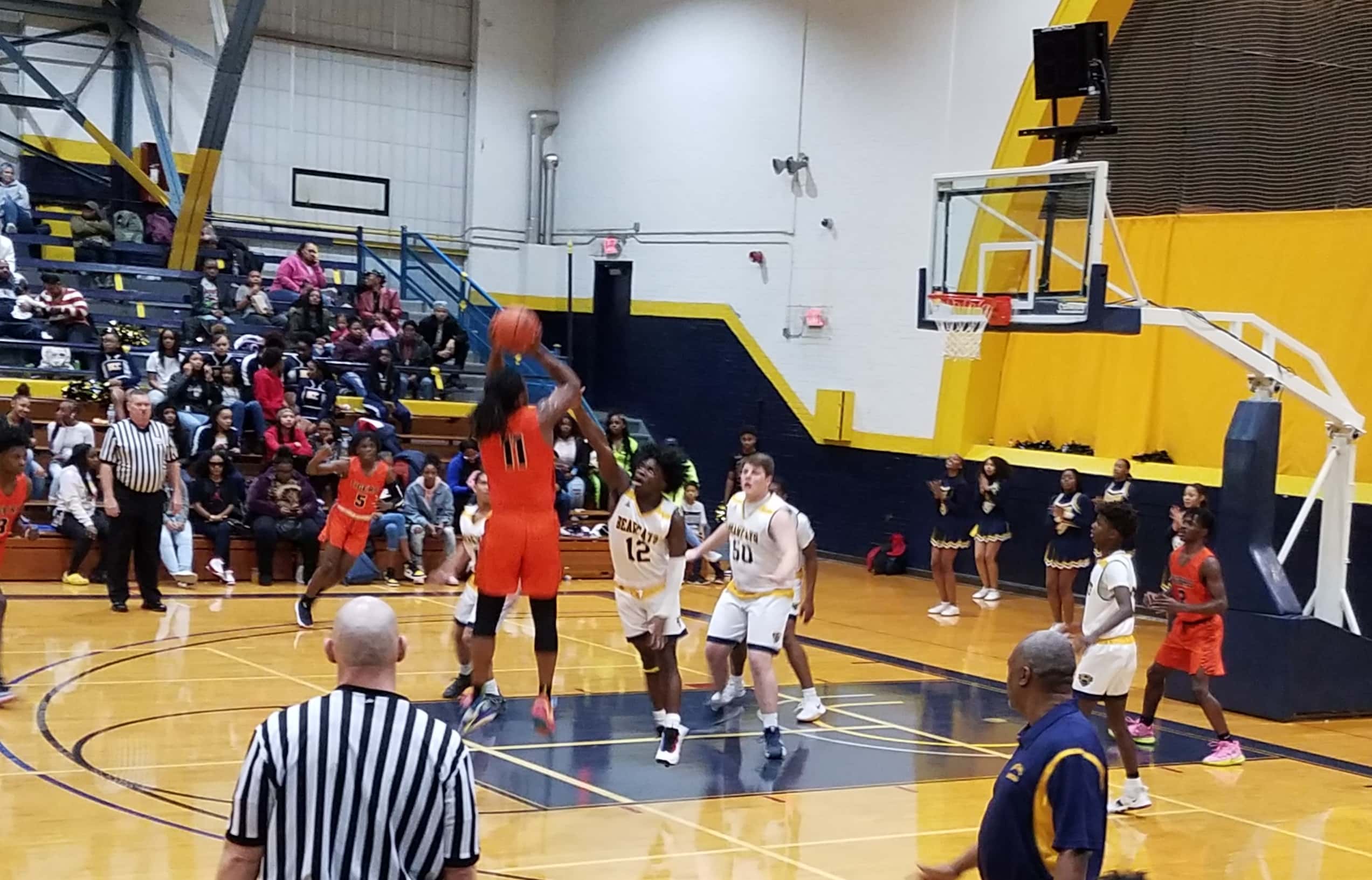 Boys’ Basketball
Benton Harbor 81, Battle Creek Central 52
Quindarius Davis scored a game high 21 points as Benton Harbor pulled away for the win. The Tigers led by 16 points at the half and increased it to 33 after three quarters. Carlos Johnson added 13 points for Benton harbor, Kentrell Pullian finished with 11, and Trucel Singleton came off the bench to score ten.

Lakeshore 53, Dowagiac 41
A strong fourth quarter effort led the Lancers to the win. They outscored Dowagiac by ten in the final frame to remain undefeated on the season. Dylan Clem led Lakeshore 15 points with Ben Brower and JJ Bushu each adding 13. DJ Lanier scored a game high 24 points in the loss for the Chieftains. The Lancers dominated the boards, out rebounding Dowagiac 30-17 with Ja’Kobe Young grabbing 11 boards.

Coloma 70, Paw Paw 53
The Comets dominated late to pull away for the non-conference win. Coloma outscored the Redskins by 17 in the fourth quarter to pull away. Drew Goodline led the Comets with 18 points. Coloma also got ten points apiece from Michael Dancer and Isaiah Reinhardt.

Niles 55, New Buffalo 22
A solid defensive effort translated into offensive numbers as Niles dominated the Bison from the start. The Vikings took a 15 point lead into the half and continued to pull away from there. Cerious Wilson led Niles with 15 points, Mari Nichols added 14, and Brayden Lake finished with 12. New Buffalo was led by Kaden Parmley’s seven points.

South Haven 71, Gobles 53
The Rams came out strong, building an early 26 point lead and forcing the Tigers to play catch-up all night. Zander Russell scored a career-high 28 points for South Haven. The Rams also got 20 from Brenden Williamson as they handed Gobles its first loss of the season. Karsen Tacket scored 14 points in the loss for the Tigers.

Cassopolis 89, Decatur 53
The Rangers used a strong start and finish to put Decatur away. Cassopolis outscored the Raiders by six in the first quarter and by seven in the fourth. Darrion Gatson led the Rangers with a game high 20 points, Jerry Johnson added 19. Decatur got 13 points from Hunter Slavings and ten from Colin Warkentien.

Girls’ Basketball
Three Rivers 66, Berrien Springs 22
The Wildcats jumped out to a 29-0 in the first quarter and never looked back. Taneya Shivers scored nine points to lead the Shamrocks.

New Buffalo 43, Watervliet 39
The Bison ran out to a ten point lead after the first quarter. Watervliet dominated the second quarter to take a two point lead into the half. New Buffalo regained control coming out of the break, outscoring the Panthers by 11, and survived a late rally to hang on for the win.

Hartford 33, Bangor 17
Maritza Barajas finished with seven points and 12 rebounds in the loss for the Vikings. 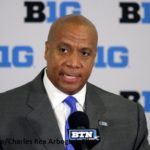 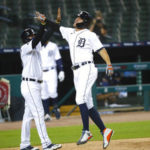 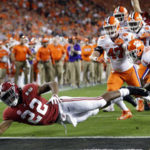