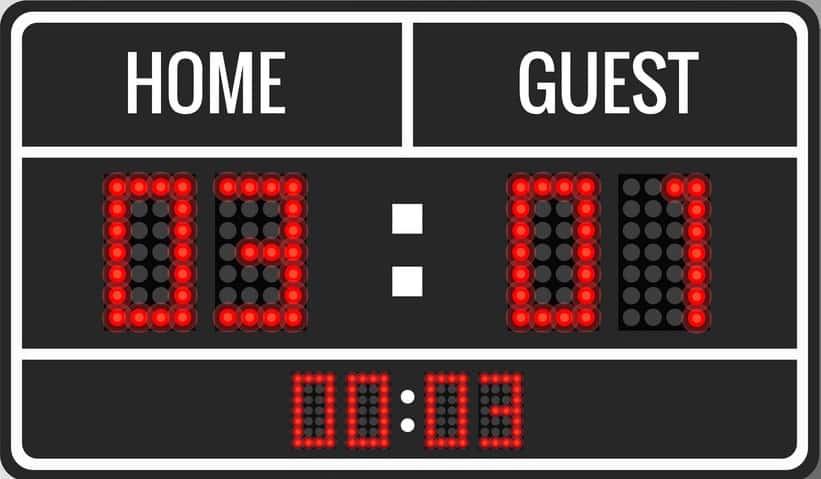 Lakeshore 48, Lakeview 36
The Lancers took a six point lead into the break and then outscored the Spartans by nine in the third quarter to pull away. Ben Brower led three Lancers in double figures with 17 points while Dylan Clem and JJ Bushu each added ten. The win lifts Lakeshore to 10-0 on the season.

Berrien Springs 72, New Buffalo 37
Berrien Springs dominated from start to finish in picking up the BCS non-division win. The Shamrocks took a 14 points lead into the half and continued to pull away after the break. James York poured in 22 points for Berrien Springs. Markvell Shaw scored 12 in the loss for the Bison.

Buchanan 59, Lawrence 50
Lawrence dropped the BCS non-division game despite getting 17 points from Brandon Lopez and 11 from Jacob Zapata.

Kalamazoo Central 72, Niles 47
The Maroon Giants had too much fire power for Niles to handle as they picked up the SMAC non-division win. Central started to pull away heading into the half, outscoring Niles by 13 in the second quarter. Cerious Wilson scored 13 points to lead Niles.

Cassopolis 74, Hartford 48
The Indians fell to the Rangers in this Southwest 10 match-up despite getting 21 points from Aaron Sinclair.

Decatur 51, Mendon 32
With the game tied at the break, the Raiders dominated the second half, outscoring the Hornets by 12 in the third quarter and by seven in the fourth to cruise to the Southwest 10 win. Ben Cerven led Decatur with a game high 19 points, Hunter Slavings added ten.

Battle Creek Central 33, St. Joe 29
The shorthanded Lady Bears struggled to find any rhythm and turned the ball over 17 times in the first half in dropping this SMAC non-division match-up. Alex Malone scored 11 points in the loss for St. Joe.

Lakeview 59, Lakeshore 46
The second quarter proved to be an important stretch in this SMAC non-division contest as the Spartans outscored the Lancers 18-7 in the frame. Ella Jeske scored 16 points in the loss for Lakeshore.

Hartford 57, Cassopolis 44
Megan Nelson helped lead the Indians to the Southwest 10 win with 20 points, including four 3-pointers. Jaelyne Galvan added 14 points. The win moves Hartford to 7-4 on the season.