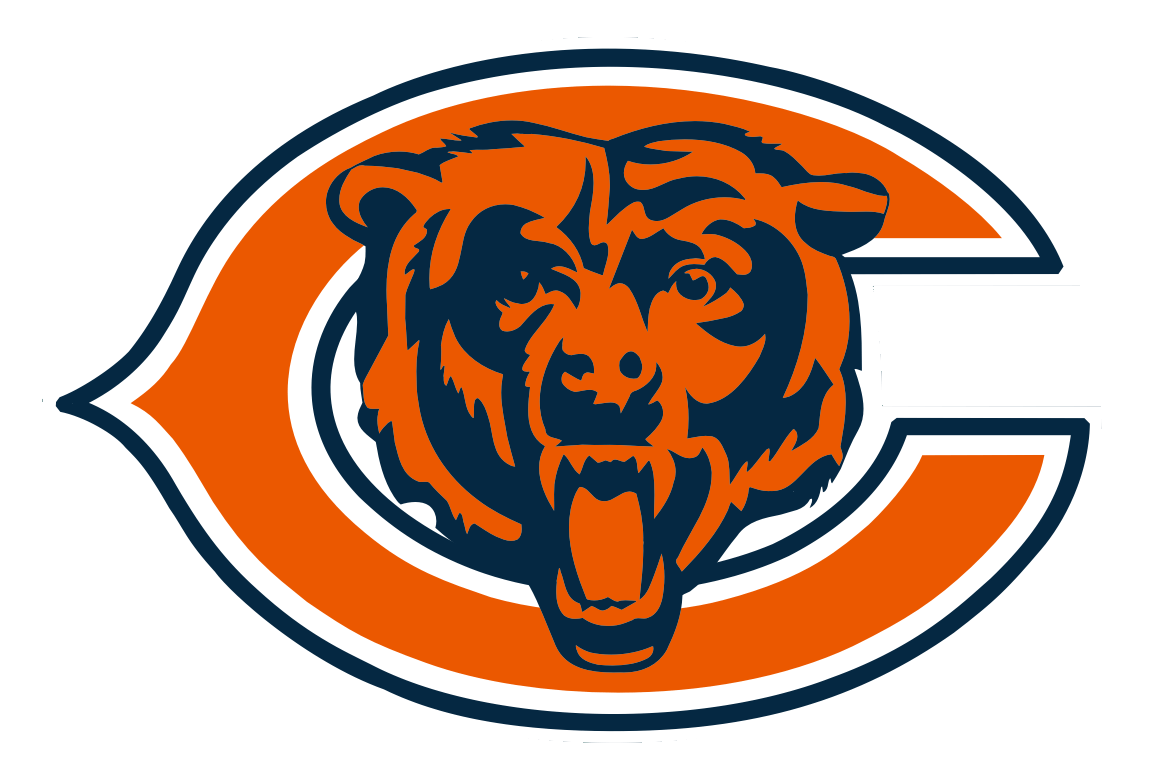 The Chicago Bears re-signed veteran inside linebacker Danny Trevathan to a three-year contract extension through the 2022 season. Trevathan has 327 tackles in four seasons with Bears and 602 overall in eight years with Chicago and Denver. He played on a Super Bowl champion with the Broncos. The Bears value his leadership and production. But he has missed 18 of 64 games for Chicago, including seven last season because of a gruesome elbow injury. 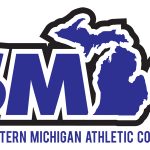 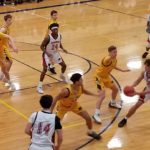 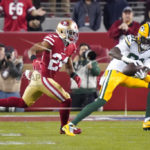