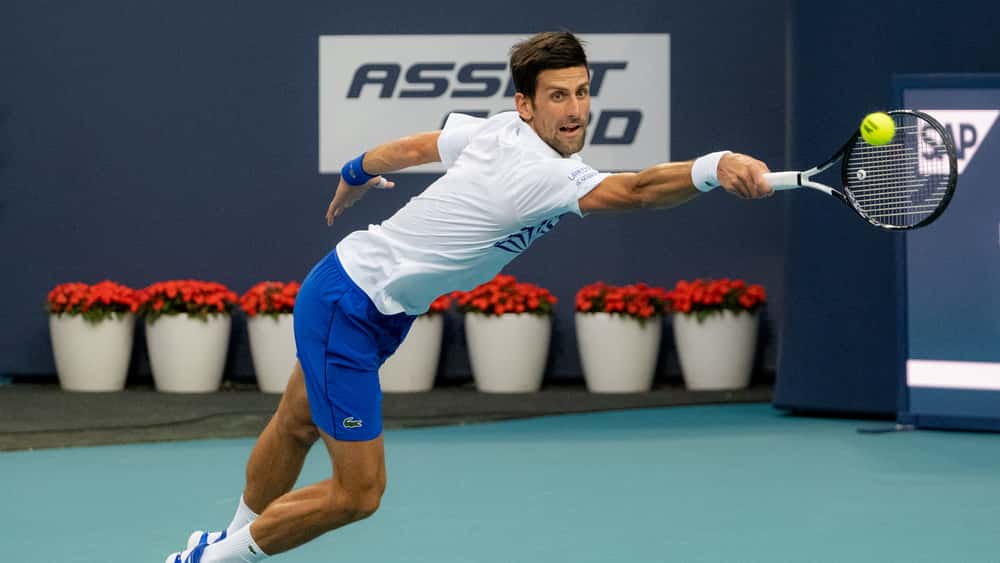 His 6-3 6-2 6-2 defeat of the 45th-ranked German means Djokovic is the first man to reach 10 successive quarter-finals at Roland Garros.

Djokovic will face either Italian Fabio Fognini or German’s Alexander Zverev in the quarter-final.

Djokovic is bidding to become only the second man to hold all four Grand Slams simultaneously twice, having first achieved the feat three years ago when he won his only French Open title.