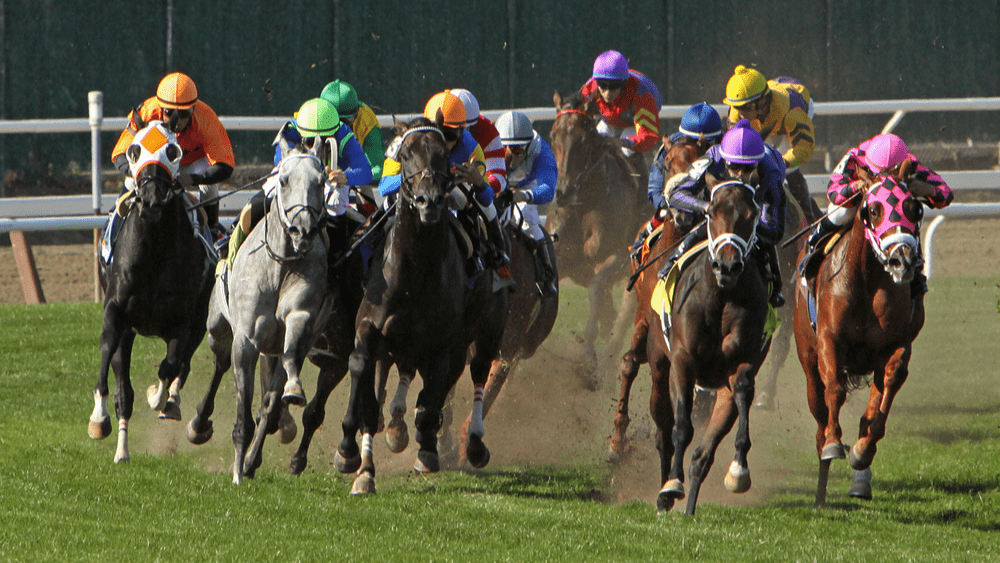 Tiz the Law won the Belmont Stakes in front of empty stands and clinched he first leg of horse racing’s Triple Crown, followed by Dr Post and Max Player. Tiz the Law is the first New York-bred horse to win the race since 1882, ending the state’s unlucky streak.

The New York race is usually the last leg of the three races that make up the Triple Crown. However this year the Kentucky Derby and the Preakness Stakes had to be postponed until later in the season due to the COVID-19 outbreak.  Fans and owners were barred from the stands in accordance with safety protocols during the pandemic. The Belmont was empty except for venue employees and some members of the media, with concession stands and betting windows closed.

The Kentucky Derby is set to be the next race in the Triple Crown on Sept. 5 and the Preakness is set for Oct. 3.

Via www.usatoday.com
Tiz the Law has won an unprecedented Belmont Stakes, claiming victory at the first race of a…
06/20/2020 6:59 PM