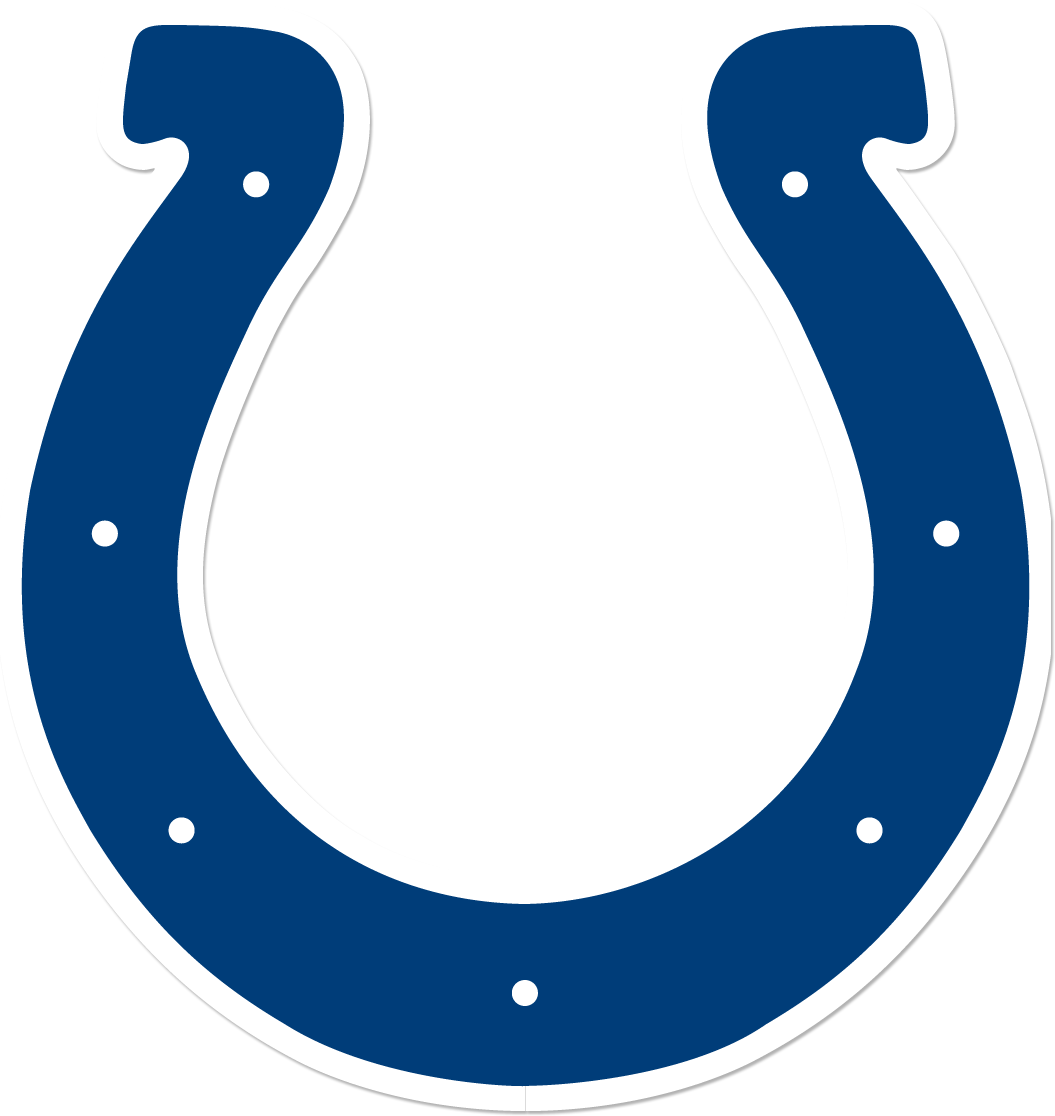 The Indianapolis Colts have signed Isaiah Rodgers, the second of their four sixth-round draft picks. The 5-foot-10, 170-pound cornerback agreed to a four-year deal and becomes the second Colts draft pick to sign in two days. Indy’s other seven selections remain unsigned. Rodgers picked off 11 passes, had 46 passes defensed, four fumble recoveries and blocked three kicks at Massachusetts. He also scored a touchdown on a punt return.

The University of Michigan has announced that it is seeking to remove a law firm it hired to handle lawsuits following hundreds of allegations of sexual abuse by Dr. Robert Anderson, a sports doctor who worked at the school for decades.
It’s the second time the university has sought to remove a firm helping handle the allegations, and just two months after the firm was hired.
The school said in April that it hoped to settle the lawsuits.

The NCAA is pushing back its deadline for early entrants to the NBA draft to withdraw and return to school. But it will wait to determine a new date. The deadline was originally June 3. That would’ve come 10 days after the completion of the NBA scouting combine. But the NBA announced earlier this month that it was postponing the draft lottery and combine scheduled for Chicago this month. NCAA senior vice president of basketball Dan Gavitt said in a statement that the NCAA won’t set a new date until the NBA has determined its timeline for the predraft process.

Major League Baseball is still finalizing the details for the June 10 draft, but a person familiar with the decision told The Associated Press it plans to go from 40 rounds to five this year. The person spoke on condition of anonymity because no decision has been announced. Players passed over in the draft are limited to signing bonuses of $20,000 or less.

The PGA Tour has outlined a health plan for its return that includes testing players for the new coronavirus both at home and when they arrive at tournaments. The tour’s chief of operations says they won’t play if it’s not safe for everyone involved, and if testing takes away from resources in the host city. The return to golf will not include spectators or pro-ams. Key personnel will have to answer health questionnaires and have their temperatures taken every day. The tour says if a player tests positive, he will have to withdraw.