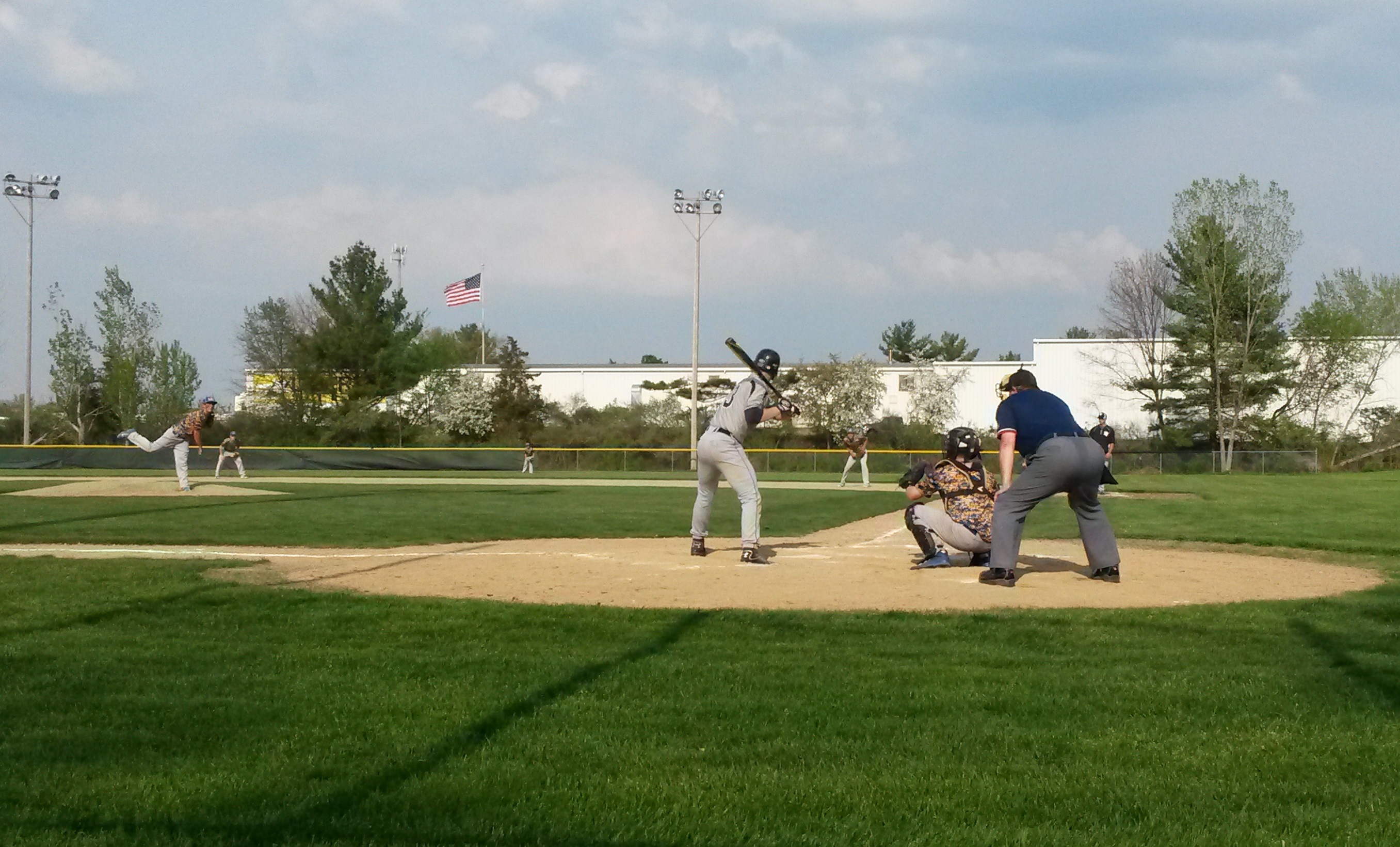 Bridgman 2, Buchanan 1
Bridgman 9, Buchanan 8
Bridgman swept a doubleheader from Division Three top ranked Buchanan.
The Bees edged the Bucks 2-1 in game one. Each team scored a run in the 2nd inning with Bridgman plating the game winner in the 4th.
In game two, Buchanan took an 8-5 lead in the bottom of 5th but Bridgman answered with a four run 6th to grab a 9-8 win.

Lawrence 10, Watervliet 4
Lawrence 4, Watervliet 1
Lawrence scored five runs in the first two innings on their way to a 10-4 win over Watervliet in game one. The Tigers got a single, a home run, and three RBIs from Jared Frank in the victory. Ashton Holdridge turned in a double and two RBIs for Watervliet. Matt Cammire picked up the win on the mound.
Lawrence completed the doubleheader sweep with a 4-1 win in game two. Derek Gribler earned the win striking out 14 Panthers. At the plate, Gribler homered for the Tigers.

Decatur 12, Lawton 2
Decatur 14, Lawton 2
Noah Rufo drove in four runs in leading Decatur to a 12-2 win over Lawton in game one. Matthew Saylor struck out eight over four innings for the win.
Decatur used a ten run 4th inning to take the night cap 14-2. Hunter Bell went 3 for 3 with three RBIs for the Raiders. Rufo picked up the win on the mound.

Saugatuck 7, Gobles 0
Saugatuck 12, Gobles 2
Blake Dunn allowed just one hit and struck out eight in pitching Saugatuck to a 7-0 win over Gobles in game one.
Saugatuck completed the doubleheader sweep with a 12-2 win in game two. Carsie Walker allowed two runs over six innings for the win.

Watervliet 10, Lawrence 6
Watervliet 19, Lawrence 4
Watervliet defeated Lawrence 10-6 in game one of their SAC doubleheader. Katie Schultz went 3 for 3 with two doubles and a single for the Panthers. Kara Liles allowed just five hits for the win.
In game two, Cali McLean collected a single, a double, a home run, and six RBIs as Watervliet posted a 19-4 win over the Tigers. Jayden McMiller added a grand slam for the Panthers. Liles picked up the win once again.