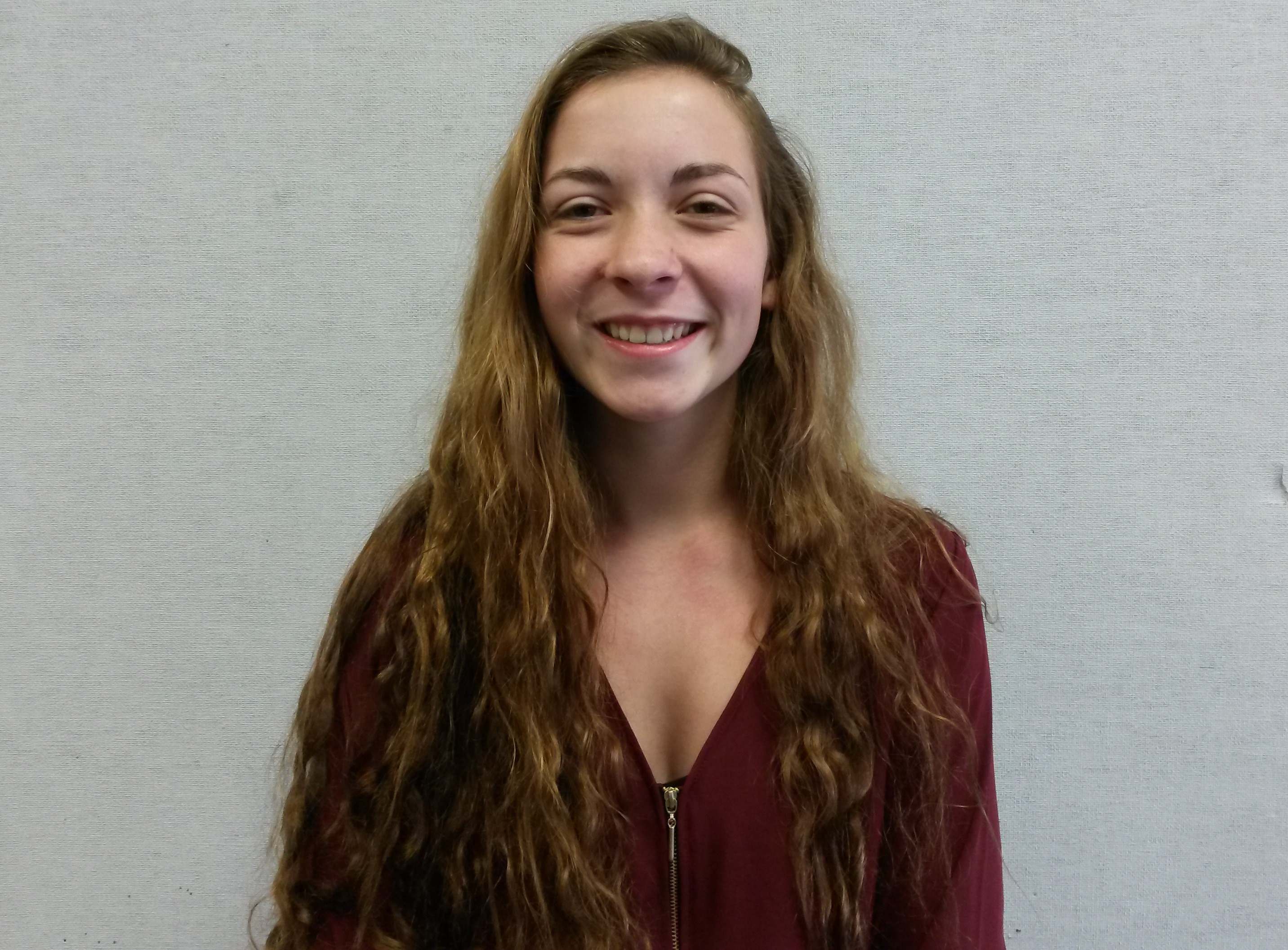 Britta Mollberg of Buchanan High School Volleyball is Berrien County’s Student Athlete of the Week for the week of September 13, 2015. At the Portage Northern Tournament, Britta finished the day with 40 digs, 129 assists, six kills, four aces, and two blocks to help lead the Bucks win the championship. She now has 24 aces, 624 assists, and 159 digs on the season.

Britta is also a member of the Student Council and Spirit Club, and plays club volleyball. In the classroom, she carries a 3.59 grade point average.

Britta is the daughter of Lene and Jen Mollberg of Buchanan.